Massa Has Made Some Savage Comments About His Potential Replacements – WTF1
Skip to content
×
Formula 1 , News

Massa Has Made Some Savage Comments About His Potential Replacements

It’s been a funny old year for Felipe Massa. He was meant to be enjoying the retired life but ended up coming back for another season following Valtteri Bottas’s switch to Mercedes.

Over the first few races he seemed to be in good form and impressed the team enough to suggest he may even continue racing in 2018, but in recent months that’s seemed a little less certain.

Williams has openly been courting other drivers with the view to replacing Massa for 2018 and recently has tested both Robert Kubica and Paul Di Resta.

Naturally, the threat of losing his seat seems to be winding Massa up, and in an interview with Motorsport.com’s GP Gazette has come out and said some fairly antagonising things about both Kubica and di Resta.

Kubica’s injury is something many have wondered about ever since he emerged as a serious contender for a 2018 seat. He’s apparently been fine in his tests for Renault and Williams, but Massa has a different view:

“I have no idea how he’s driving, first of all. To be honest, I cannot do what he’s doing, driving with only one hand. It’s impossible for me to believe that he will not suffer with some of the races with this car that we’re driving that is a lot more difficult physically.

It’s di Resta he’s really saved the harsh comments for, though. Even though his role as Williams test driver means he’s technically one of his teammates, Massa really doesn’t think much of the Scots abilities behind the wheel. He said:

“I don’t believe he’s the right driver for the team, to develop the car and show the results and everything. Plus I mean I don’t think he’s doing a great job in what he’s racing as well. Anyway, I’m not here to complain or say about anything, that’s only my opinion.”

Ouch! He may have a point though. Di Resta won the DTM title in 2010 and then spent three years with Force India, before returning to DTM after losing his F1 seat. Since then he’s only won two races and finished down in 11th in the championship this year. He did do a solid job when he subbed for Massa at short notice in Hungary, though.

Massa also said that despite wanting to continue with the team for 2018, he’s not fussed if this turns out to be his last season. 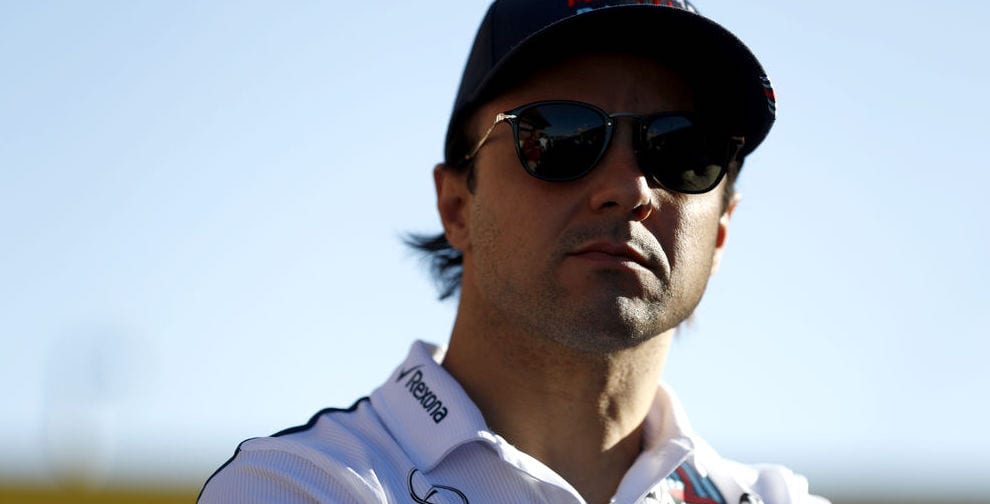