Felipe Massa says he will make the move across to the all-electric Formula E series if he does not remain in F1 for next season, and it’s his back-up plan for the future.

Of course, Massa had one of the shortest retirements in F1 history when he exited the sport at the end of last year, only to he called up to replace Mercedes-bound Valtteri Bottas for 2017.

He’s keen to stay in F1 but there are a number of drivers thought to be in contention for a Williams seat, including Sergio Perez, and there was also a recent rumour about Fernando Alonso going to the team.

If he isn’t on the F1 grid next year, Massa wants to switch to Formula E, having tested a Jaguar and spoke to teams before he secured his Williams future this year.
When asked if he had a back-up plan if F1 doesn’t work out next year, Massa is quoted by Autosport saying:

“You cannot compare [it to Formula 1]. It’s completely different but it is still a competition. [There are] some great ideas for the future and the championship is growing. I think it’s fantastic [that new manufacturers are entering], and I see a big future in that category for a driver, especially after F1.”

However, he has yet to decide on what’s next for him, feeling he is still competitive in F1 and driving well:

“I need to analyse everything and then decide what is my option for next year and if the options I have are making me happy. I feel that I am competitive.

“When you see you are competitive and are doing a good job in the car, that really motivates you. But it’s true I don’t want to be in F1 to be at the back, I want to have a proper job and this is part of my ideas for the future.”

If he isn’t on the F1 grid next year, it’d be great to see a driver of Massa’s level joining Formula E and sparking things up in another series. 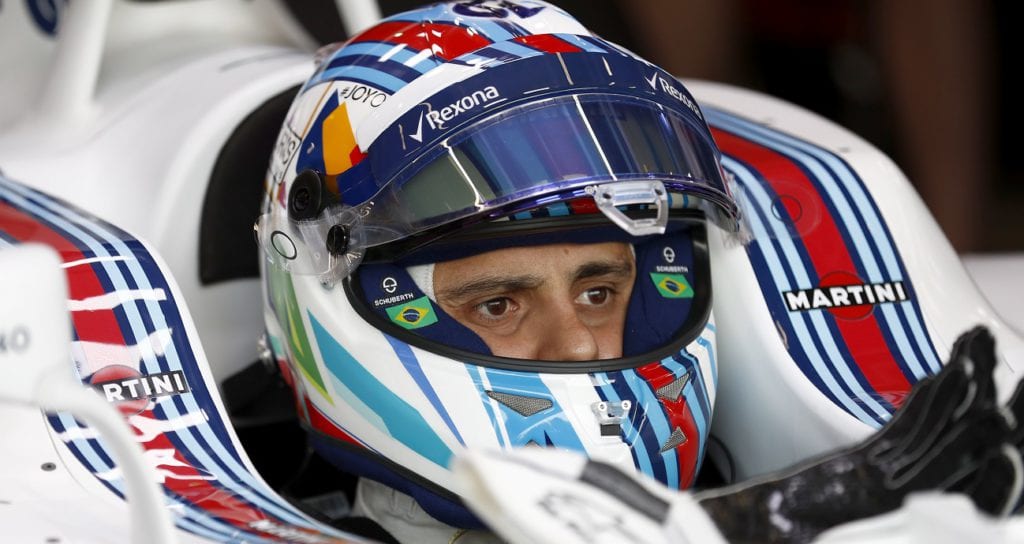