Massa Thinks That F1 Still Has The Same Problems It Did 15 Years Ago – WTF1
Skip to content
×
Formula 1 , News

Come on, admit it – as F1 fans we all like to have a moan about how things were better in the past, or how rule changes totally screwed with the dynamics of the sport.

Looking back to the early 2000s, F1 was very different. Refuelling was still a thing, there were more manufacturers and, of course, cars still had screaming V10 engines. But despite plenty of changes to the rules and regulations over the years, the fundamentals of the sport are still much the same as they were 15 years ago – or at least, that’s the opinion of Felipe Massa.

He said that there will always be criticism of the sport and that since he first became an F1 driver back in 2002, those criticisms have been about pretty much the same things. Speaking to Motorsport.com, he said:

“In the moment that I started, overtaking was very difficult, we didn’t have DRS and everyone was complaining about the same thing. They said ‘ah, we need to overtake’, ‘ah, we cannot follow the cars’, ‘ah, the top teams have more than the other teams’, ‘ah it’s too expensive’… What is different? I don’t really see a big change. Maybe in that time, teams spent even more money than they are now but the gap between the best and the worst was huge, like it is now. This is F1. Hopefully it will change in the future, but I didn’t see a big change.”

Another big change since Massa first started out is the amount of testing available to new drivers, which is now minimal. The Brazilian said that although the experience he and others gained was a benefit, young drivers now have simply adapted to the different way in which they have to get up to speed.

“The experience, the respect you have [for the car], I would say you have more and sometimes you see things before they happen. [Younger drivers] have their opportunities and they learn and they do many races and they are still doing a good job. So I may have more experience, but I don’t think it’s so different. A good driver is a good driver.”

Massa also said that the challenge of driving an F1 car stays pretty much the same, even when rules are changed.

It’s probably not a good thing that a driver as experienced as Massa says that things haven’t changed much, and especially the fact that he feels F1 has had the same problems for the past 15 years, but perhaps with the change of ownership things can move forward and the sport can a positive step forward.

And then when it does, we can all complain about how things used to be better in the old days. After all, F1 fans have moaned throughout the history of the sport, and will probably continue to do so well into the future, regardless of how good it is! 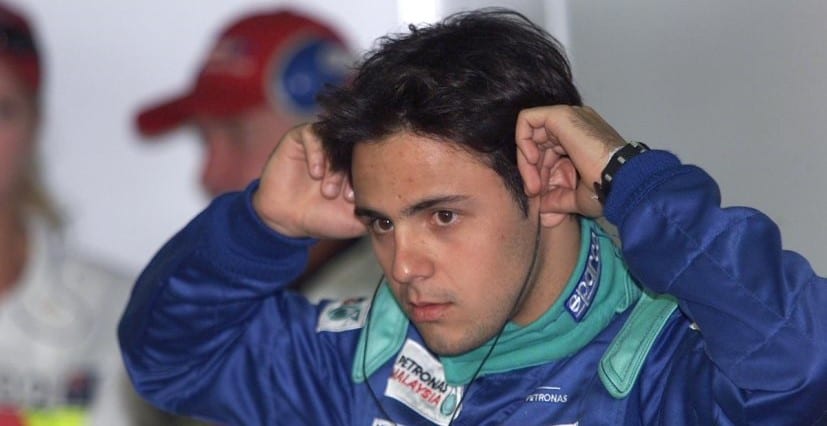