Massa Thinks Williams Is Struggling Because Of Its Driver Choice – WTF1
Skip to content
×
Formula 1 , News

Massa Thinks Williams Is Struggling Because Of Its Driver Choice

Of all the line-ups on the grid, the combination of Lance Stroll and Sergey Sirotkin isn’t exactly the most exciting. There’s a feeling Sirotkin was picked purely because of the money he brings (though the team aggressively denies it) and that the lack of an experienced driver is costing the team more than if it had someone more likely to achieve decent results.

Massa was keen to continue racing for the team this year but when the team wouldn’t give him an answer one way or another, he decided to retire on his own terms. He thinks the team’s decision to focus on money is costing it, telling Autosport:

“It’s true that the team was suffering from the financial situation and I think they made decisions for 2018 putting money first. But this is not enough to make a competitive championship. All I can say is that I came out with my head held high. I have a good relationship with everyone at Grove and I hope that the best for the team comes out as soon as possible.

Stroll and Sirotkin have had solid but unspectacular seasons so far and Williams looks to be somewhere near the bottom of the pecking order. But would putting Massa or Robert Kubica in once of the seats really have made that much difference?

Stroll has been quite outspoken about how bad the car is, and technical director Paddy Lowe has admitted there are problems the team has yet to get on top of. Having someone like Kubica in a race seat might help a bit, but if the car is fundamentally bad then it wouldn’t suddenly thrust Williams back up to regular points scorers.

Giving Kubica a few more FP1 sessions is an option, but that would take away from Sirotkin’s track time, which isn’t what you want for a rookie. Kubica will be in the car for FP1 of the Spanish GP; it’ll be interesting to see whether his expertise can benefit the team at all. 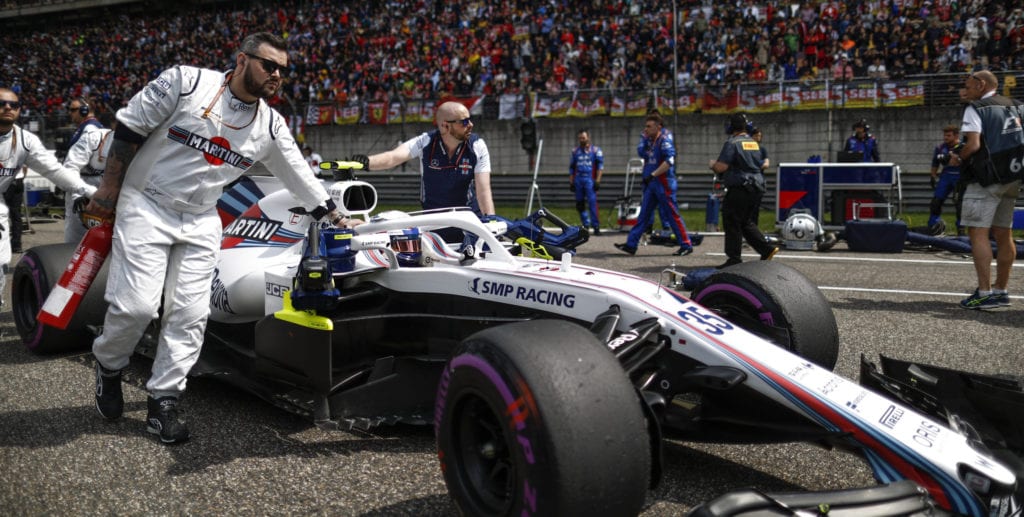