Over the last few years, Racing Point (and its previous guise as Force India) has been perfectly happy racing in the midfield. Regularly finishing somewhere in the lower reaches of the points and spending a couple of seasons at the top of the midfield, every now and then they really push the boat out and finish on the podium.

Drivers Sergio Perez and Lance Stroll are famously content with this sort of form as every racing driver’s dream is to work their way up through the ranks to the pinnacle of motorsport, hoping for a career filled with eighth-place finishes. Meanwhile, team owners, sponsors, and investors like nothing more than seeing everyone’s hard work rewarded with a seventh place in the constructors’ championship.

However, Racing Point is going through a transitional phase at the moment, the result of the collapse of Force India and next season’s rebranding as Aston Martin. Incredibly, days ahead of the launch of its 2020 contender, team principal Otmar Szafnauer has revealed that the team has decided that once it morphs into Aston Martin, it wants to start doing some winning in the future. Speaking in a pre-season interview o the Racing Point website, he dropped the bombshell:

“The team has been in business, under various names, for 30 years and is more than ready to become a manufacturer team. Lawrence [Stroll] spoke to the staff last week and set out the clear objective to establish Aston Martin as one of the top teams in the sport.”

The knock-on effect of this could be huge. What if some of the other midfield teams decide that they want to start winning? It would jeopardise the very nature of F1 if all 10 teams suddenly found themselves on equal terms and trying to fight for wins as the extremely popular and close battle is ‘Formula 1.5’ would completely cease to exist. This could open the way for a team like Mercedes to exercise its might elsewhere and decide to try and dominate the midfield – and I think the neutrals in all of us have had enough of Mercedes endless success.

It’s a bold move by Szafnauer to show his hand so early on. By announcing its intention to be a top team in the future ahead of many rivals, has Racing Point stolen a march on the likes of Haas, McLaren, and Alfa Romeo, or will this inspire other teams to express their hopes for the future? Is it too late for Williams to decide that it wants to have a strong 2020? Will Ferrari admit that it would prefer to make fewer operational errors? Or perhaps a completely new team will join the sport, say that it wants to win everything, and completely upset the applecart?

We’ll just have to wait and see what sort of Pandora’s Box Racing Point has opened with this news. The only question is why they didn’t want to establish itself as a top team this year? 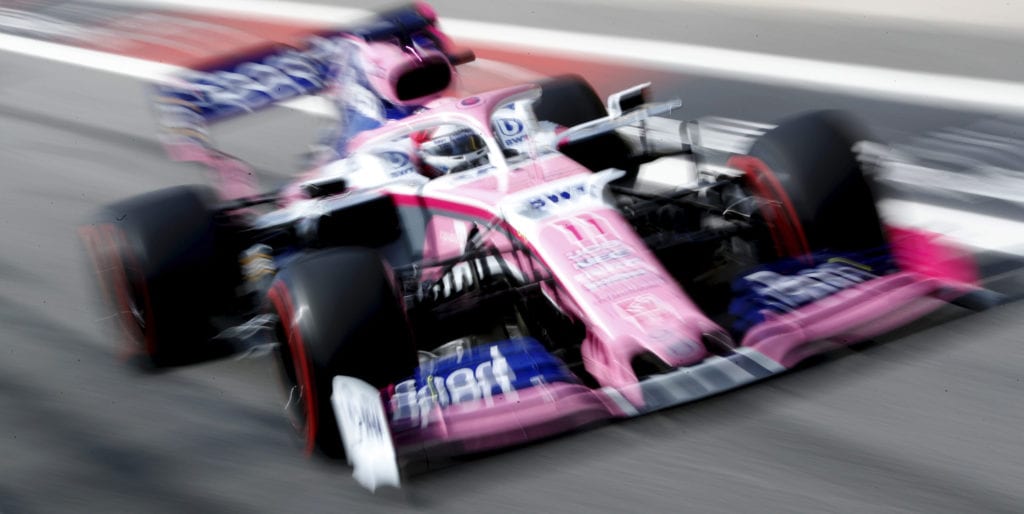