Maurizio Arrivabene Is No Longer Team Principal At Ferrari

After four years at the helm of F1’s most famous team, Arrivabene has left his position as the team principal of Ferrari. According to a statement from the team, “the decision was taken together with the company’s top management after lengthy discussions related to Maurizio’s long term personal interests as well as those of the team itself.”

Arrivabene arrived as Ferrari team principal in 2015, succeeding Marco Mattiaci. However, two years of having the chance to win the championship – but failing – has seen him sent on his way. It isn’t the most surprising move Ferrari does have a bit of a tradition of ‘reshuffling the staff’ after periods without success.

Arrivabene’s replacement is the team’s technical director, Mattia Binotto. He’s been working at Ferrari since 1995 and is credited with being a big part of the reason behind the team’s return to championship-challenging form over the past couple of seasons.

Can he succeed where Arrivabene failed and help guide the Scuderia to championship success for the first time in over a decade? 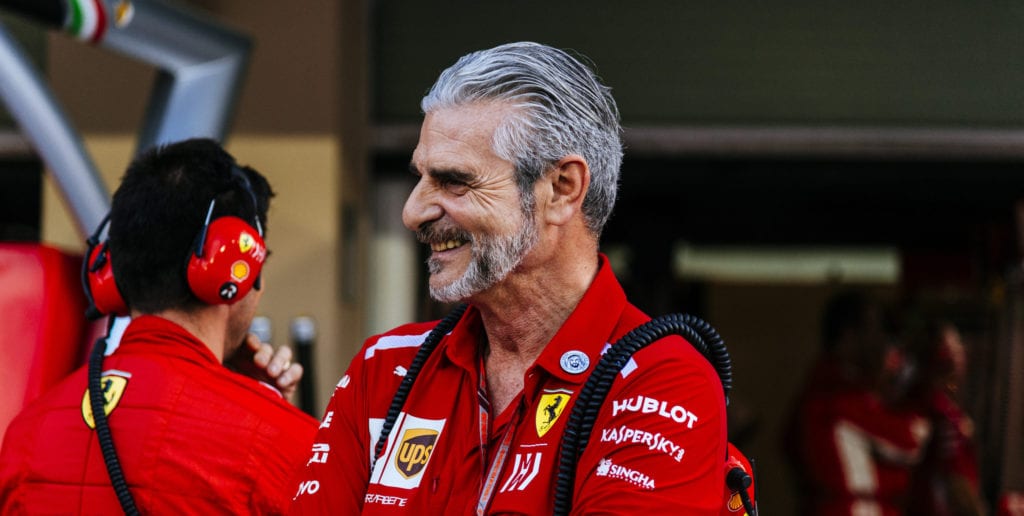