Ferrari and Mercedes grabbed all the headlines in testing as their drivers fought for the quickest times, but the Red Bull team was unusually quiet – and may even have fallen behind Williams.

Although a lot can change between testing and the first race of the year, Verstappen told Dutch newspaper De Telegraaf that Red Bull are “not good enough yet to win.”

Verstappen backed up these comments in an interview with his official website, where he guessed at the possible pecking order and said that he won’t be expecting to challenge for pole in the first race. He said:

“For us, it is hard to tell where we are. Personally I don’t think we are the best team yet, but we will have to wait and see. After qualifying in Australia, we will know our pure performance. We won’t be going there with the idea we can go for pole. At the moment, I think both Ferrari and Mercedes will be in front of us, but hopefully we will be able to get into a rhythm, just like last year. We can do better this year, but we need to work hard in order to get there.”

It sounds like Red Bull could be in for a start to the season similar to what it had in 2016, when results were hard to come by in the early races. In the end the team recovered well enough to win races and finish second in the Constructors’ Championship, but if the same sort of thing happens this year it may end up being too late for them to challenge for either championship, especially if Ferrari suddenly remember how to do strategy. 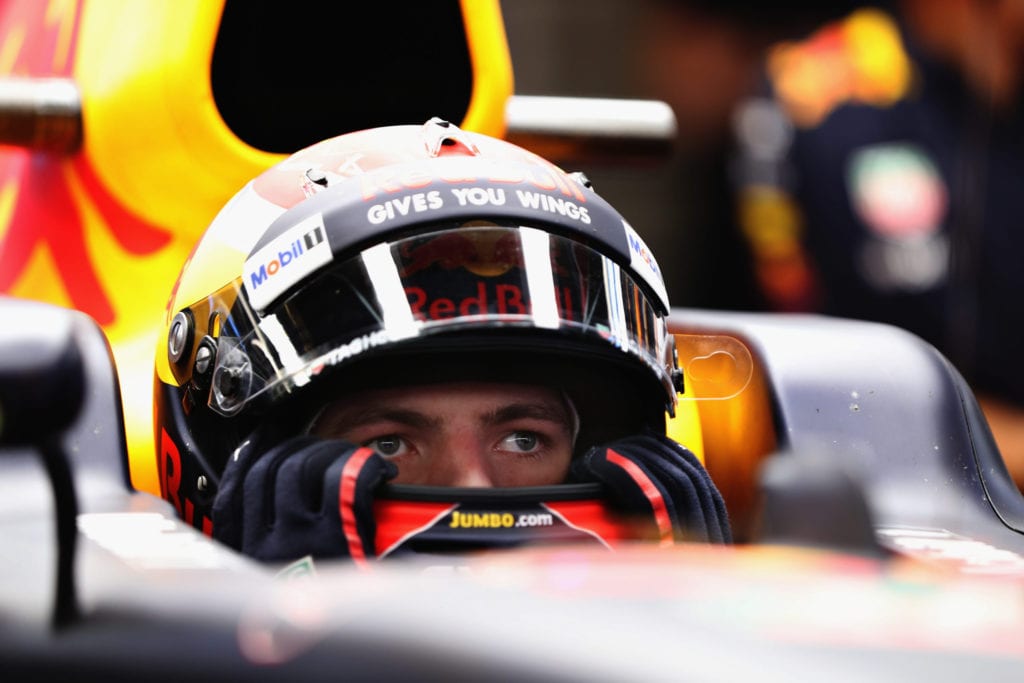