Max Verstappen Has Been Fined For Skipping His Media Duties In Baku – WTF1
Skip to content
×
Formula 1 , News

In F1 there’s actually a rule which states that if a driver retires from the race they have to go to the media pen and give some interviews. But following on from his fourth DNF in six races Max Verstappen shirked his media duties and as a result has been fined €25,000.

Given how the rest of the race turned out it proved to be a costly retirement for Verstappen as he was one of many drivers who could have ended up winning the race. “If you look at the positions, then you can easily imagine [winning] yourself,” he said in an interview with a Dutch TV show.

He also gave the reasons for skipping any interviews, a decision which landed him with the sizeable fine – although surely it’s little more than a drop in the ocean for someone like Max. He said:

“I didn’t really feel like [talking] at that moment. I was disappointed already as it was. I stayed at the track for half an hour to talk about the race and the balance of the car with my engineers, and then I left. I thought it was the smartest thing to do.”

Well, I guess if he didn’t feel like doing then that makes it ok…

It’s easy to understand Max’s frustrations though – three of his four retirements have been down to mechanical issues and he’s now way down in sixth place in the championship with less than half the points of his teammate, despite often having the edge on him in races. 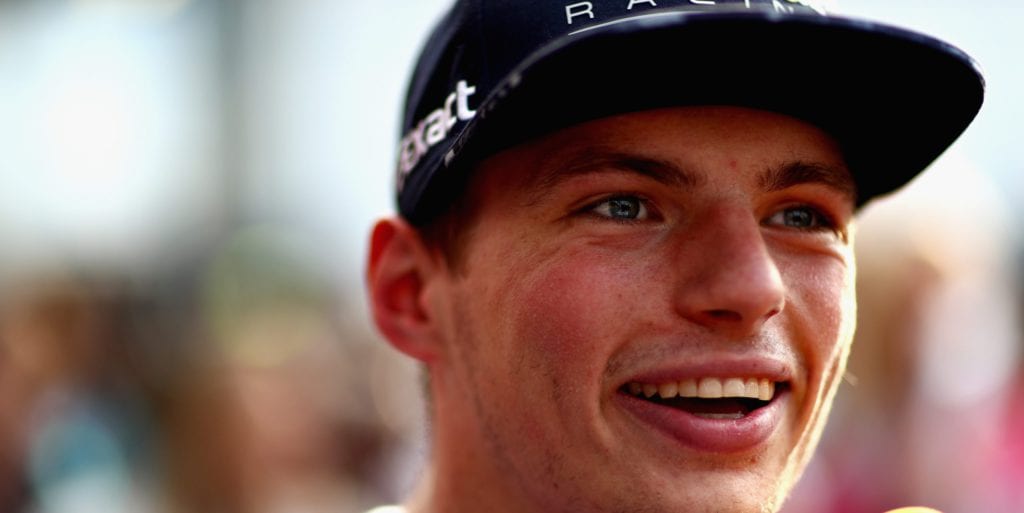