Max Verstappen Has Extended His Contract With Red Bull

Max Verstappen is understandable hot property in the F1 paddock and there’d been plenty of rumours of him joining Mercedes or Ferrari at some point in the future.

The Dutchman though won’t be going anywhere for a while as he’s extended his contract with Red Bull Racing until 2020.

“Red Bull has always shown their faith and belief in me with actions; inviting me in to the young driver programme as a 16-year-old, then giving me my start in Formula 1 when I was just 17, and then the opportunity to race with Red Bull Racing where I had such a dream start with this team.

“We’ve also had some fun times! I’m very happy to commit further to Red Bull Racing and I’m looking forward to working together to enjoy more success in the years to come.”

Very proud and happy that I’ll be a @redbullracing driver until 2020. Thankful for this chance, hope to win a lot more 👊 #keeppushing pic.twitter.com/ESRdQGoDLq

After their recent form, Verstappen is clearly happy that Red Bull can challenge for victories and the world championship in the future.

Although he’ll no doubt be hoping those rumours of Honda engines don’t turn out to be true. 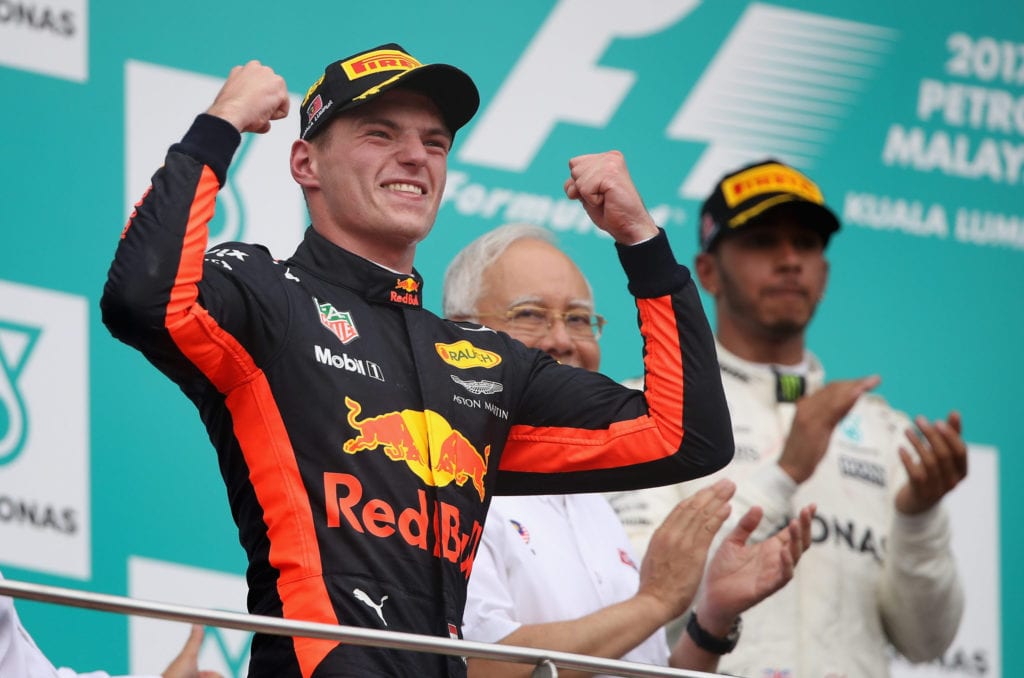