Max Verstappen Has Finally Had Enough Questions About That Silverstone Incident

Max Verstappen is absolutely done with all this talk about the Silverstone crash. He’s been getting questions all weekend about what the crash means, how it changes how he races Lewis, and it was the same after qualifying. Now he’s had enough, and he’s finally had enough.

In the post-qualifying press conference, Max was asked, once again, what it would be like if he’s side by side with Lewis at Turn 1 tomorrow. Before Tom Clarkson even finished the question, Max cut in.

“Now, can we just already stop about this because it’s… we’ve had so many fucking questions about this, it’s just ridiculous,” he said. “Honestly, the whole Thursday, we’ve been answering this stupid shit all the time, so can we just stop about it, please?”

"Can we just already stop about this, we've had so many ****ing questions about this" 🤬

Max Verstappen has had enough questions about his collision with Lewis Hamilton at Silverstone.#SkyF1 #HungarianGP 🇭🇺 pic.twitter.com/B8vgQCOOc4

We don’t blame Max for being bored with it. We haven’t been able to escape people talking about the crash. It was very much the hot topic arriving in Hungary! Imagine what it’s been like for him with every broadcaster, every journalist having the same thing to say about it. Everywhere he and Lewis have turned, a Silverstone question has cropped up, so naturally, Max is over it.

He continued: “We are racers, we will race, and of course we’re gonna race hard but fair, we just keep pushing each other.”

Lewis was asked if he had anything to add to Max’s comments, but he just shook his head.

Max’s preview quotes for the weekend sort of preempted this. He said he wanted to move forward from Silverstone and to let the team deal with everything surrounding it so he could focus on this weekend. It didn’t stop a huge amount of interest on Thursday and all the way through the weekend.

Having just finished qualifying for a whole different race, though, it makes sense that the attention should be looking forward. You can already tell that this incident will be talked about for absolutely ages though, we still all talk about Rosberg and Hamilton crashing in 2016, don’t we? No chance this will go anytime soon.

Max qualified third for tomorrow’s race on soft tyres with both Mercedes ahead, Hamilton from Bottas on medium tyres. Max starting on soft tyres is what could throw him into the mix, but we’ll just have to wait and see! 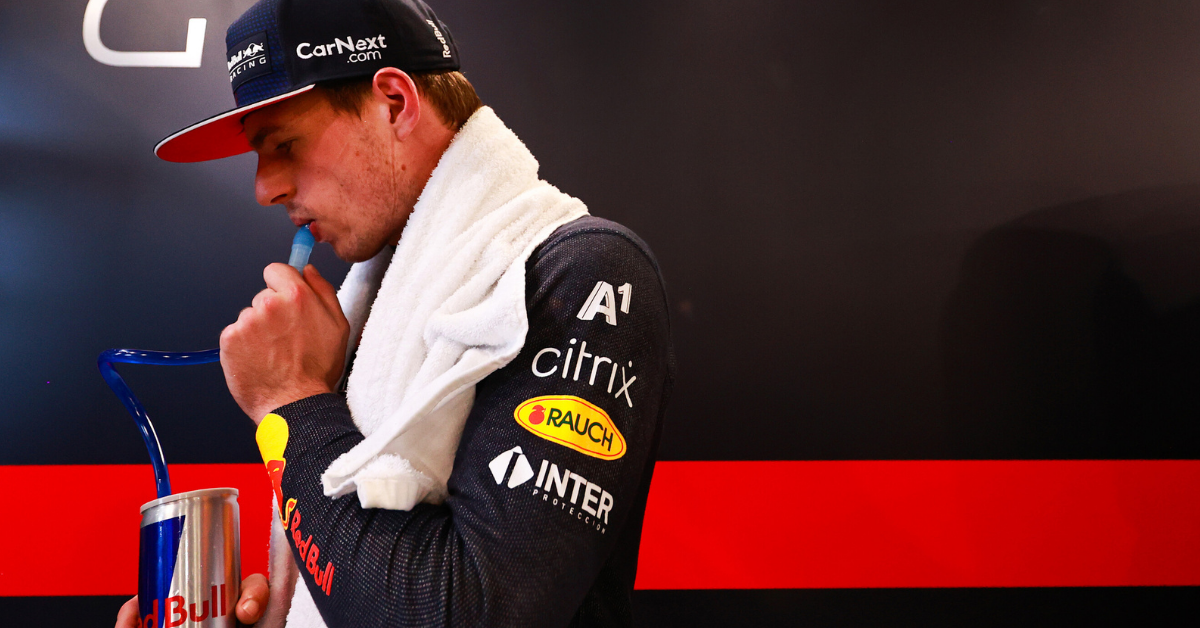