You can count on one hand (with room the spare) the number of times Verstappen has had a car that’s potentially capable of pole position. Sometimes – like Monaco last year – he bottled it. Other times – Singapore last year – his car had issues. And others, like in Mexico, his teammate pinched it from him at the last moment.

Today, at the Hungaroring, he finally achieved it, having already won seven races in his career. That equals Jackie Stewart’s record, who also won seven races before taking his first pole position.

Verstappen looked strong throughout the session and his first run in Q3 was a good couple of tenths quicker than the chasing pack. On his second run, he found another few tenths – and he needed to. Bottas also put in a stonking lap to come within a couple of hundredths of pipping Verstappen, joining him on the front row and outqualifying Lewis Hamilton in the process.

The Ferrari’s didn’t really have an answer for their rivals. Charles Leclerc almost ruined his weekend when he hit the wall in Q1 and damaged the rear wing but fortunately, the team was able to repair the damage in time for Q2. He recovered nicely to edge out Sebastian Vettel and although their overall lap time was slower, the Ferrari was comfortably the quickest car in the first sector – in other words, the part of the lap where overtaking is at least slightly possible. Pierre Gasly was a distant sixth, almost nine-tenths slower than his teammate. Ouch…

McLaren’s good form continued as Lando Norris took best-of-the-rest honours ahead of Carlos Sainz, with Romain Grosjean doing a super job to get into Q3 and qualify ninth ahead of Kimi Raikkonen.

Alongside Verstappen, perhaps the best qualifying effort of the whole day has to go to George Russell. On a weekend where Williams seems slightly less rubbish than usual thanks to some updates, he didn’t just manage to get close to some other cars, he actually outqualified three of them (and his teammate by a whopping 1.3 seconds) and was just half-a-tenth away from making it into Q2.

After Monaco, pole position is probably more important at the Hungaroring than any other circuit. If Max can hold his lead down to the first corner he’ll be tough to beat, but that’s easier said than done as his starts lately have barely been acceptable, let alone good. Then again, whenever he does make a bad start he seems to win anyway…

Can he make it three wins from four races? Can Bottas do his chances of keeping his Mercedes seat a favour by challenging him? Will the Ferrari be more of a threat in the race than they were in qualifying? And if Verstappen does win, will we have to starting thinking about him as a potential championship contender? 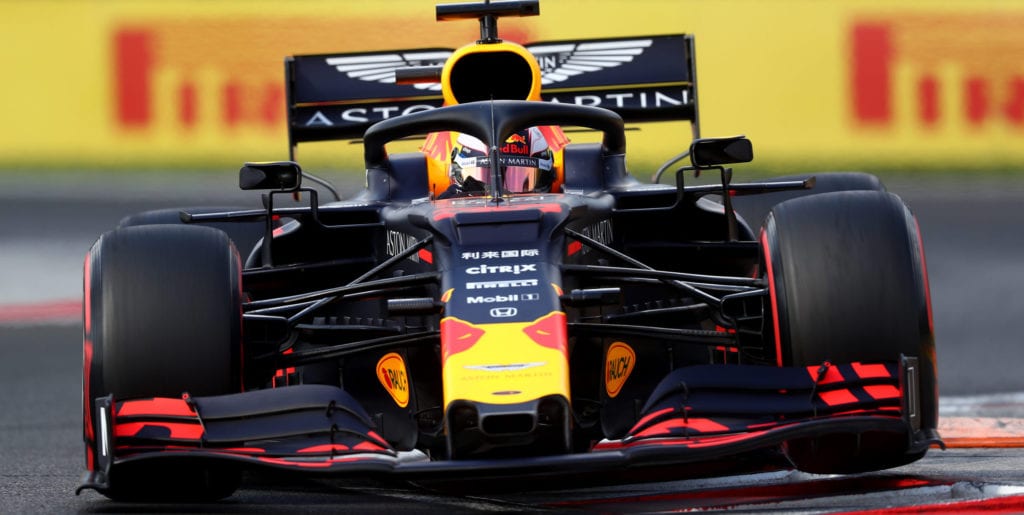