Max Verstappen Hopes That F1 Never Comes Back To Portimao

Max Verstappen hasn’t enjoyed his time at the Portuguese GP very much. Although he did a great job to finish second in today’s race, he’s been upset about the lack of grip all through the weekend and hopes he’s seen the back of Portimao.

“The whole weekend I didn’t enjoy because of the grip levels around here so I hope we don’t come back,” Max said to Sky Sports after the race.

He’s looking forward to the Spanish GP next weekend at a much more rubbered in racetrack: “Barcelona’s good. It’s a nice track for an F1 car and I think we will see more of how the progression of the teams has been from the start of the season to then.”

Max could’ve qualified on pole yesterday but his fastest laptime was deleted because he went wide at Turn 4 so he ended up starting in third but he doesn’t think starting on pole would’ve made a difference.

“I think once Lewis would’ve passed Valtteri then he would’ve come at me anyway. I don’t think I could’ve kept him behind.”

Max still gave it his best shot and was in the fight for the lead after the Safety Car restart. “I jumped Lewis in the restart and tried to put pressure on Valtteri initially because he was struggling for grip and still I couldn’t pass him. Lewis was very close to me and he got by me again. There was not much I could do after that.

“Then Lewis got past Valtteri and [he] was struggling a bit but still I couldn’t pass. Always in the last two corners, I lost out way too much. The team called me in at a good time and I had a good, strong out lap on the tyres, it was super slippery out there.

“And then, yeah, we were in second. But even on the hard tyre, sometimes I could match [Lewis], and then he was pulling away again. There was never really one point where I thought we had the pace to fight him so I just tried to stay in second.

“I still tried to go for the fastest lap but it got cancelled with the track limits so yeah it is what it is.”

Max is eight points behind Lewis Hamilton in the title standings and the two of them are starting to break away at the top.

Do you like the Portimao circuit on the F1 calendar? Let us know in the comments below. 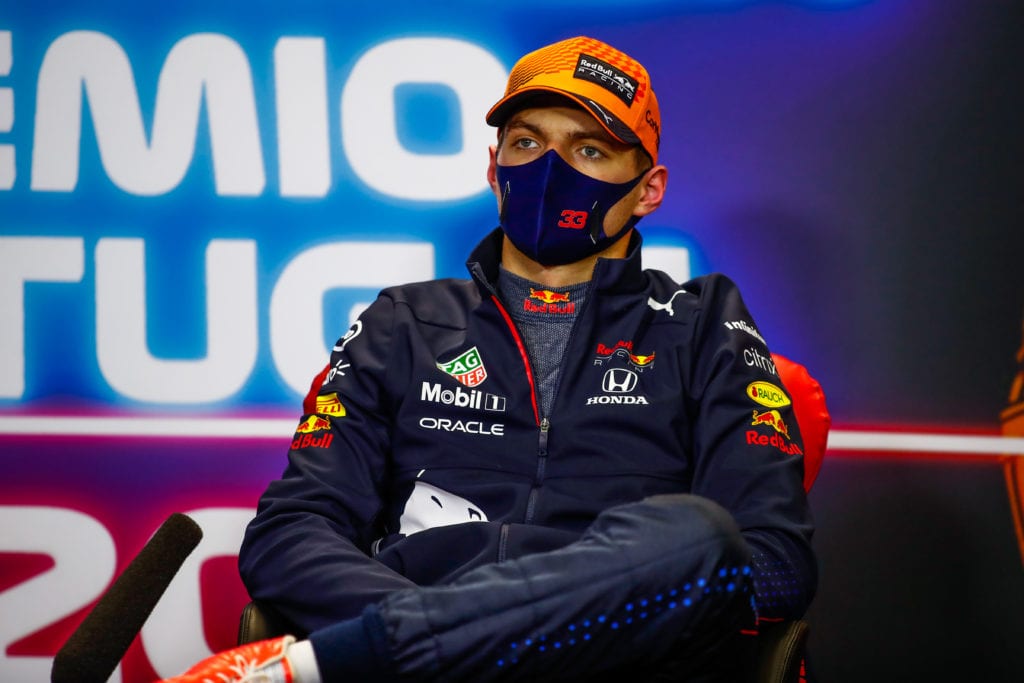