Max Verstappen Made This Epic Save During The Fanatec Sebring 12 Hours – WTF1
Skip to content
×
Endurance , Formula 1 , Gaming

Max Verstappen spent his Saturday off racing for his sim racing squad, Team Redline, in the Fanatec Sebring 12 Hours on rFactor 2.

After a not-so-great start to the race, Verstappen found himself climbing back up the order. In his desperation make up for lost ground he found himself being slightly too happy with the throttle of his LMP2 car.

Yeah, that could have been much worse! Verstappen and teammate Atze Kerkhof finished the race in eighth, which was won by the official Williams Esports team pairing of Kuba Brzezinski and Nikodem Wisniewski. 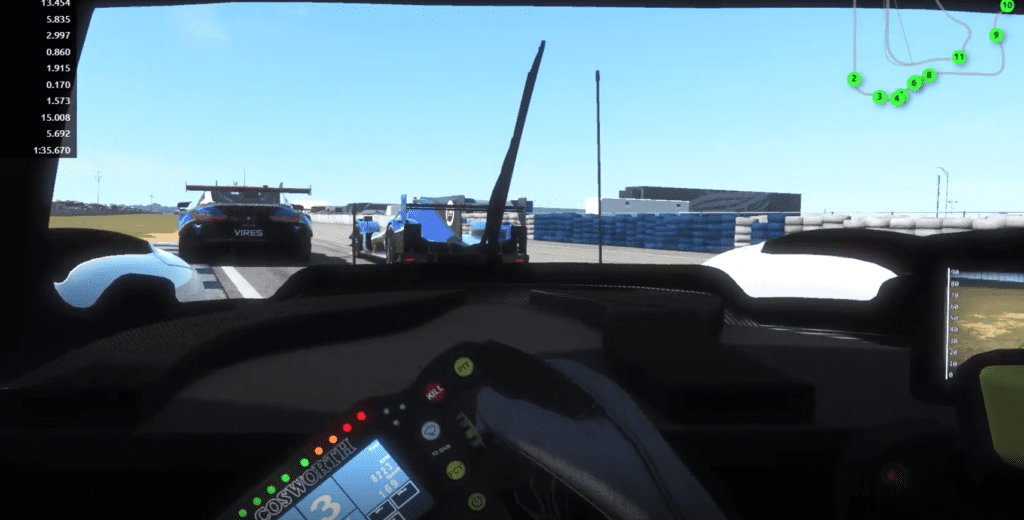