Have we gone back in time? If there were one thing I didn’t think I’d hear this year, it would be that Red Bull doesn’t have the pace to win. They’ve absolutely dominated this season, but it seems Max Verstappen is a bit worried about what Sunday will bring 👀

Max may not have had the best of starts, but after a little battle with George into Turn 1 on the opening lap he stays ahead, just. However, it didn’t take long for the medium tyre to get up to speed and get past Kevin Magnussen and up into P1.

By Lap 12, George was getting closer and closer to the two-time World Champion and eventually got by. Verstappen seems to get slower as, lap by lap, both Carlos Sainz and Lewis Hamilton overtake him.

Not something we’ve seen this season.

A tricky day today. We’ll analyze overnight and give it all to move up during Sunday’s race @redbullracing 👊#KeepPushing #BrazilGP #F1Sprint pic.twitter.com/3igTkgitFO

In his post-race interview, Max was asked where it all went wrong.

“It [the tyres] was just degging way too hard, somehow the mediums, they didn’t last at all. We had no pace. But even on the soft, I think we wouldn’t have had the pace like Mercedes had. So that’s a bit worrying for [race day].”

“I had no grip from the tyres, so just eating tyres alive. I don’t know why it was like that. Then, of course, with the contact [with Carlos], my front wing was a bit damaged, but I think even with a complete front wing, I would have been fourth. It didn’t really matter a lot.”

Do you think Max Verstappen will be back on the top step on Sunday? 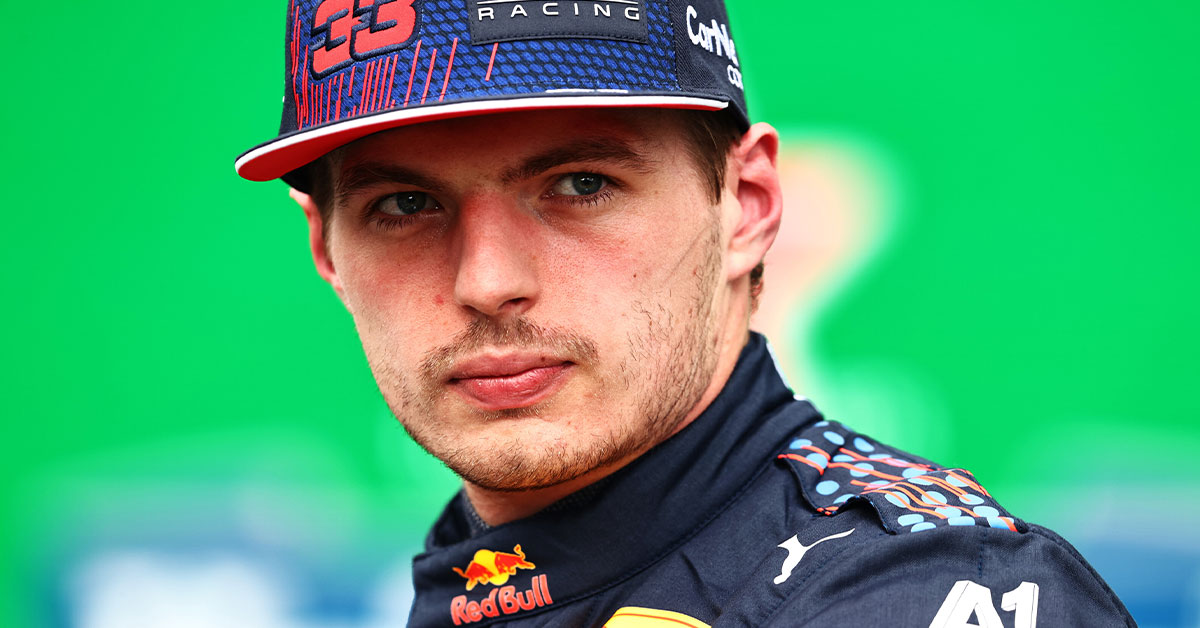