Mazepin Claims It Was Impossible Not To Spin In The F1 Sprint Quali – WTF1
Skip to content
×
Crash , Formula 1 , News
1 comment

Haas’ Nikita Mazepin has become infamous for his on-track spins this season, adding another one to that tally after locking up and turning the car around on the first lap of the inaugural sprint session.

That spin at the start of the session was just about enough to avoid hitting his teammate Mick Schumacher, although Mazepin said it was actually impossible not to spin his car.

“I had a decent start which I was very happy with, and then I was on the outside, which then went into the inside from Turn 2 to Turn 3,” he told F1.

Mazepin spins after a collision with Schumacher #F1Sprint #WTF1

“Locked up going in and just obviously had to avoid my teammate, and with the amount of lock I had, it was pretty impossible not to spin it.

“So that’s what happened, but then the race continued after that, no damage and a few more laps.”

Even before the drivers took to the track for the first sprint session, Mazepin was already not completely happy with the exact format F1 had adopted for the sprint race and how that feeds into the Grand Prix on Sunday.

A reversal of the starting positions would obviously have suited a team like Haas, and it’s that factor that Mazepin felt was missing from the current iteration of the F1 sprint.

“It feels a little bit like F2 where I came from,” said Mazepin on Friday. “I have great memories from F2 last year when I won my first race. So actually, the weekend feels very similar.

“But you have to remember that here it’s a little bit different because we don’t get the top 10 reversed like we do in Formula 2.

“Maybe that is something that F1 could consider as well. But I don’t think it’s realistic.”

Would you like to see the F1 Sprint adopt a reverse grid? 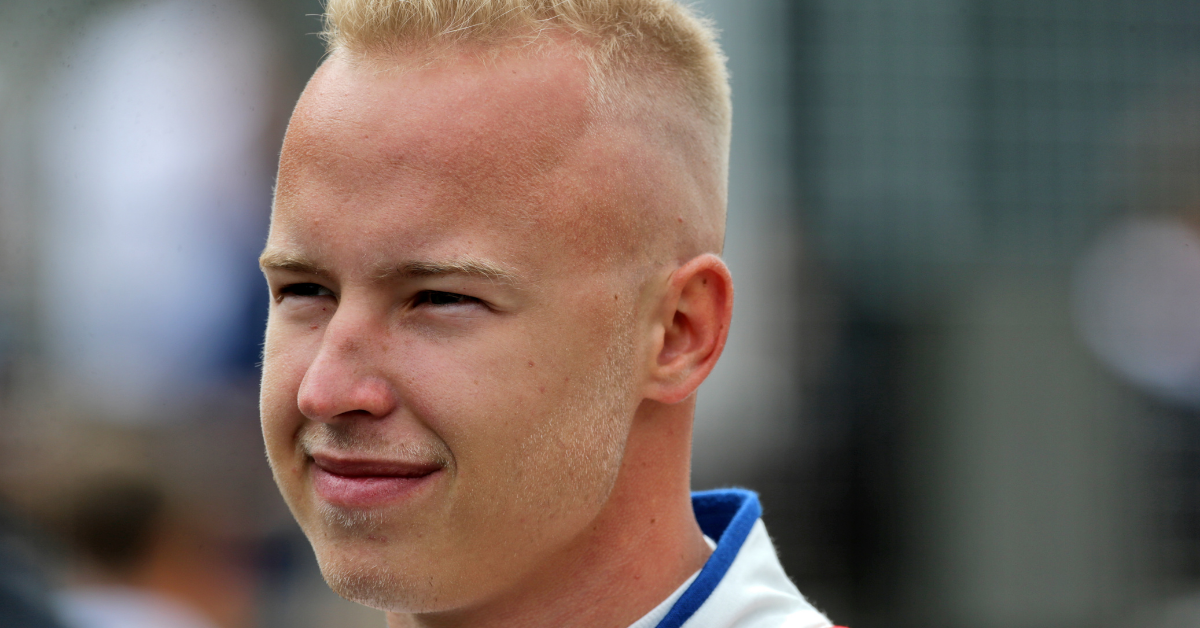