Last year Nikita Mazepin caused quite the social media upset. Just days after being confirmed as a 2021 Haas F1 driver, a video was uploaded to his Instagram, appearing to show Mazepin turning to a female passenger in a road car and touching her breast. The clip was captioned ‘she’s the best’, with the female passenger raising her middle finger whilst continuing to be touched. Haas quickly issued a statement condemning his behaviour.

“Haas F1 Team does not condone the behaviour of Nikita Mazepin in the video recently posted on his social media,” the team said in a statement at the time. “Additionally, the very fact that the video was posted on social media is also abhorrent to Haas F1 Team.”

Nikita shared his own statement, too, saying that he “would like to apologise for my recent actions both in terms of my inappropriate behaviour and the fact it was posted onto social media.

“I am sorry for the offense I have rightly caused, and to the embarrassment I have brought to Haas F1 Team. I have to hold myself to a higher standard as a Formula 1 driver and I acknowledge I have let myself and many people down.” 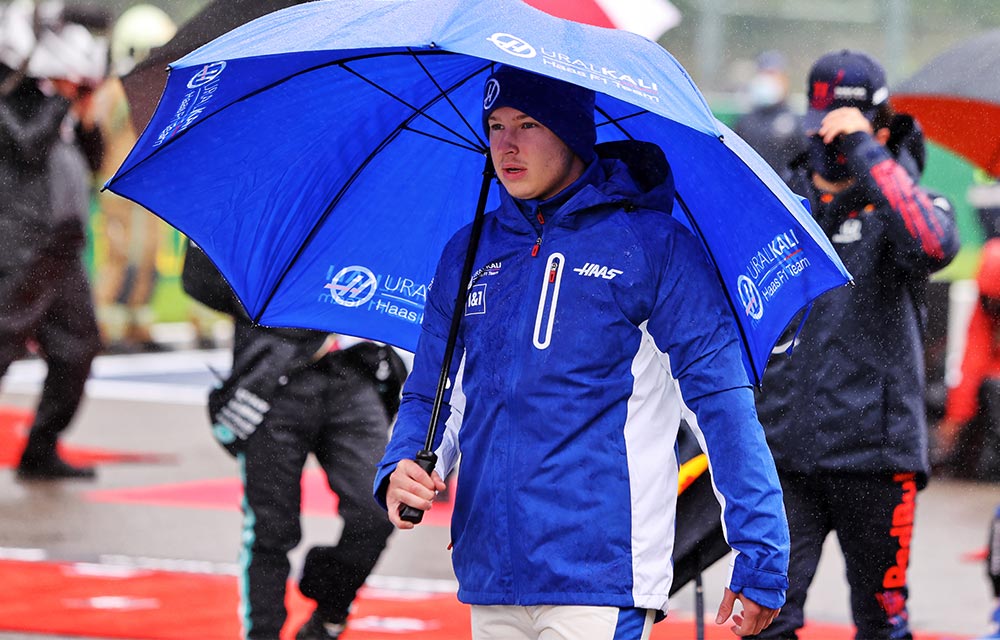 Now, nine months on from the video, Nikita has been speaking about the backlash he received from the video in the F1 Beyond The Grid podcast.

“I haven’t posted it, and I have said it numerous times that it wasn’t my hands who happened to upload that video,” Mazepin explained. “But it has been a very dark day for me. I remember I think it was the 9th of December, and as time goes by, I look at it as an opportunity on, you know, learning further on how I should behave, learning further on how I can improve as a human being and looking at it on how I can actually make the most to make it a better place for me. To improve in general.”

The video shared to Instagram received a lot of negative attention from social media users. Some even called for Mazepin to be dropped by Haas and not be allowed to race in F1. 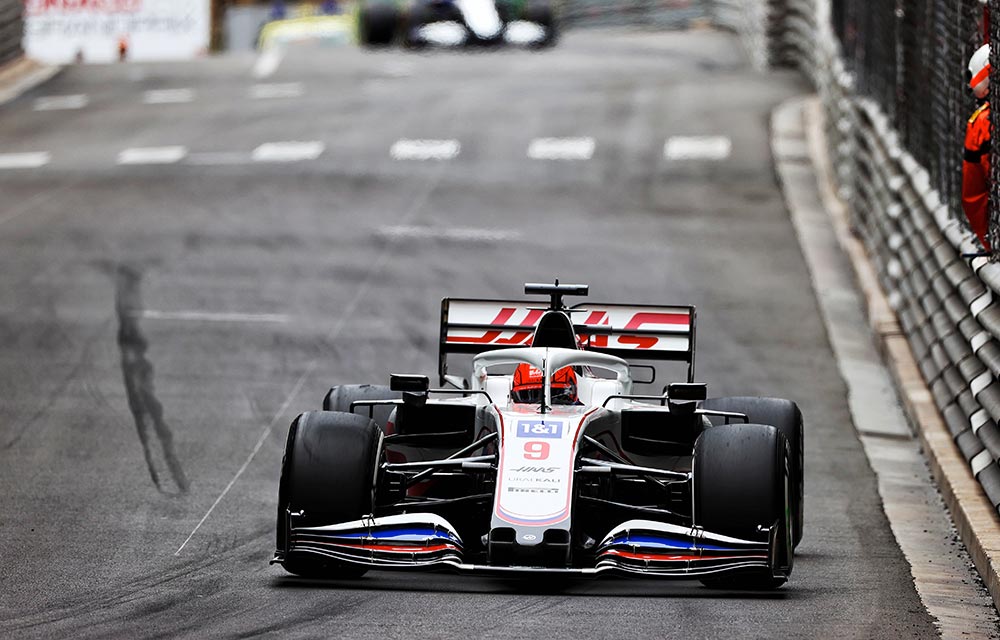 When asked by podcast host Tom Clarkson what Mazepin’s reaction to the reaction of the public was, Nikita replied that it was “totally expected”.

“That incident has happened eight days after I was announced as an F1 driver and I think one of my biggest strengths, and in this incident came out as a weakness, is when I was a go kart driver and going to school, I felt one way about myself and the way I felt about myself and the way I felt other people feel about me, it has never really change.

“I was the same me from back in the day, and I just happened to be signed for an F1 team.

“But what I clearly was not realising and I was missing is that I am now a driver in the eyes of a lot of people and the kids that are looking up to and there was a certain conduct and a behaviour that you have to bring with yourself when you sign that contract and I just thought I am just the same guy. No different and obviously you have to change the way you behave and it was a very big wake up call.”

You can listen to the full podcast episode HERE. 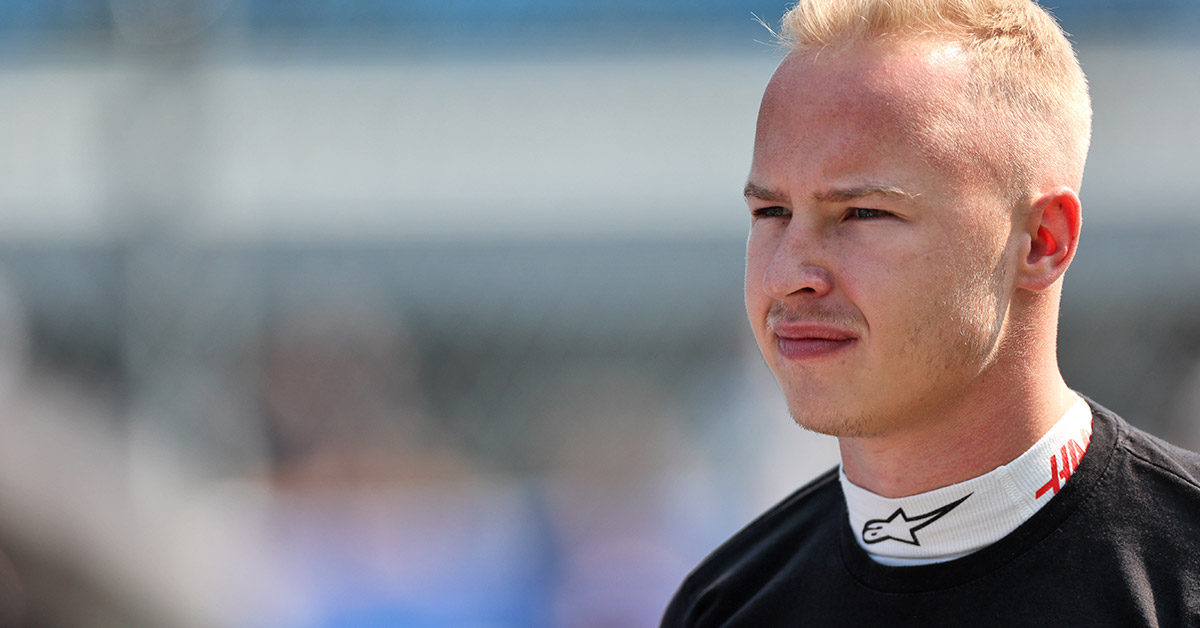