McLaren And Williams Have Withdrawn Their Appeals Against Racing Point – WTF1
Skip to content
×
Formula 1 , News

McLaren And Williams Have Withdrawn Their Appeals Against Racing Point

After the Racing Point decision was revealed on Friday morning, teams were given 24 hours to announce their intention to appeal, and until Wednesday morning to formalise it. Five teams announced that they would be appealing but in the time since, McLaren has decided not to go ahead with it. The team explained their reasoning in a statement:

“The team welcomes the Stewards’ decisions and findings in this case and importantly that the FIA has demonstrated that transgressions of the rules will be investigated and punished. Moreover, McLaren Racing is pleased that the FIA will further clarify the sporting and technical regulations to protect Formula 1 as a sport where teams are clearly defined as Constructors, and removes the potential that the Formula 1 World Championship includes cars that are, in effect, copies of other competitors’.

“Taking the above and a broad view of all factors into account, McLaren Racing will not continue with an appeal in this case. Additionally, McLaren Racing respects the decisions of Ferrari and Renault to pursue their appeals and will follow proceedings with interest.”

On Wednesday morning, Williams also announced that it has withdrawn its appeal, saying:

“After careful consideration, Williams have elected not to proceed with the formal appeal. We believe the FIA’s decision to seek the prohibition of extensive car copying for 2021 onwards addresses our most fundamental concern and reasserts the role and responsibility of a constructor within the sport, which is fundamental to Formula 1’s DNA and Williams core beliefs and principles.”

That leaves just Ferrari and Renault to proceed with theirs. And on the other side of the coin, Racing Point is appealing in an attempt to have the punishment reversed, with Lawrence Stroll being heavily critical of rival teams and the confusion surrounding the way the brake ducts were transitioned into becoming listed parts. 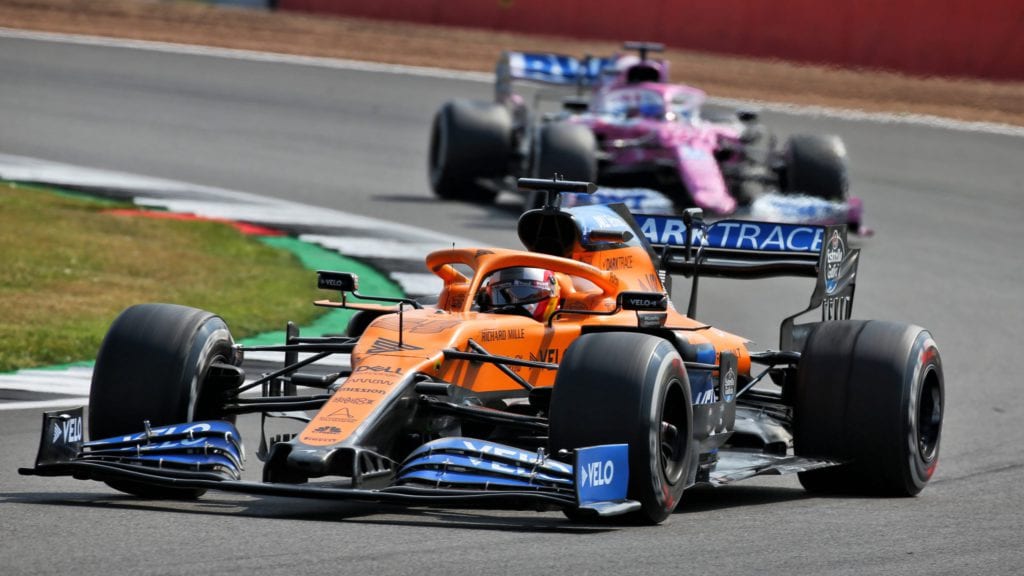