McLaren has launched a new sponsorship with Coca Cola, marking the first time the fizzy drinks giant will appear on a Formula 1 car. The cameo is initially being announced as a deal to last the remainder of the 2018 season, and will focus on activating the SmartWater brand.

McLaren is still without a main sponsor, but this new partnership still marks good new for the team, with CEO Zak Brown stating,

“Coca-Cola has a rich history of sponsorship and a record of innovative activations and we are honoured the company has chosen to partner with McLaren to explore opportunities in Formula 1.

Formula 1 as a sport is changing, as are we as a team, and we’re looking forward to introducing Coca-Cola to the potential that our team and fantastic, global sport represents.”

The team can’t gain much aero proficiency through studying the Coca Cola Christmas truck, but the deal struck at least shows that McLaren can still attract major scalps to their Formula 1 operation, even when results aren’t going their way.

This bodes well for their future. Let’s not forget that this year we nearly lost a midfield team, and additional manufacturers are in a high altitude orbit around F1, seemilngly struggling to justify participation where the likes of Formula E is flourishing in this area.

Every deal struck improves the team’s security in this sense, and this deal with Coca Cola for the remainder of 2018 could lead to more thorough sponsorships, please don’t ditch the papaya though McLaren! 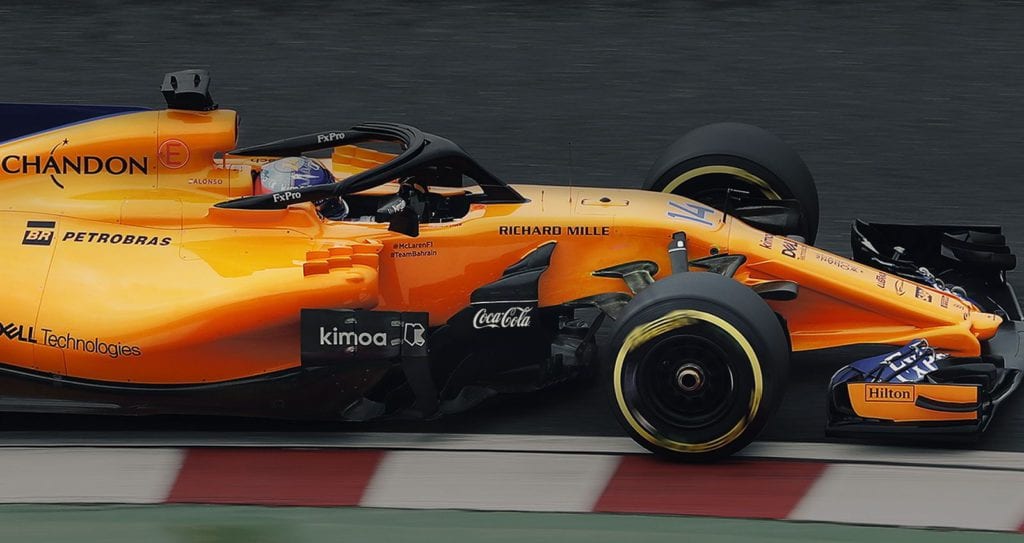