McLaren Are Launching All Four Of Their Race Cars In One Day – WTF1
Skip to content
×
Formula 1 , News
1 comment

Now this is what we call a team launch! The third team to announce their 2022 car unveiling, McLaren have taken it to the next level with the event featuring not only their F1 team, but their whole race programme across F1, Extreme E, IndyCar and Esports.

Having their sights on bringing home McLaren’s first Drivers’ Championship title since 2008, Daniel Ricciardo and Lando Norris will be giving us our first look at the MCL36 on February 11 at the team’s Woking base.

The entertaining duo won’t be alone. In an unusual move, judging by their teaser trailer on social media, the McLaren Extreme E, Arrow McLaren SP IndyCar and their Shadow Esports teams will be joining them as part of their ‘one epic team launch’.

2022 sees McLaren make their debut in the all-electric off-road series. Meanwhile, last year saw them purchase a majority stake in the IndyCar team which will be running Pato O’Ward who got his first taste of F1 at post-season Abu Dhabi Young Drivers’ Test, Felix Rosenqvist and two guest appearances from seven-time F1 race winner Juan Pablo Montoya this season.

The event will be streamed online and shown live on Sky Sports F1.

At the moment, the British outfit will be the second team to unveil their 2022 car, one day after Aston Martin and ahead of their rivals Ferrari, who pipped them to third in the Constructors’, on February 17.

Best get adding February 11 to your calendars! 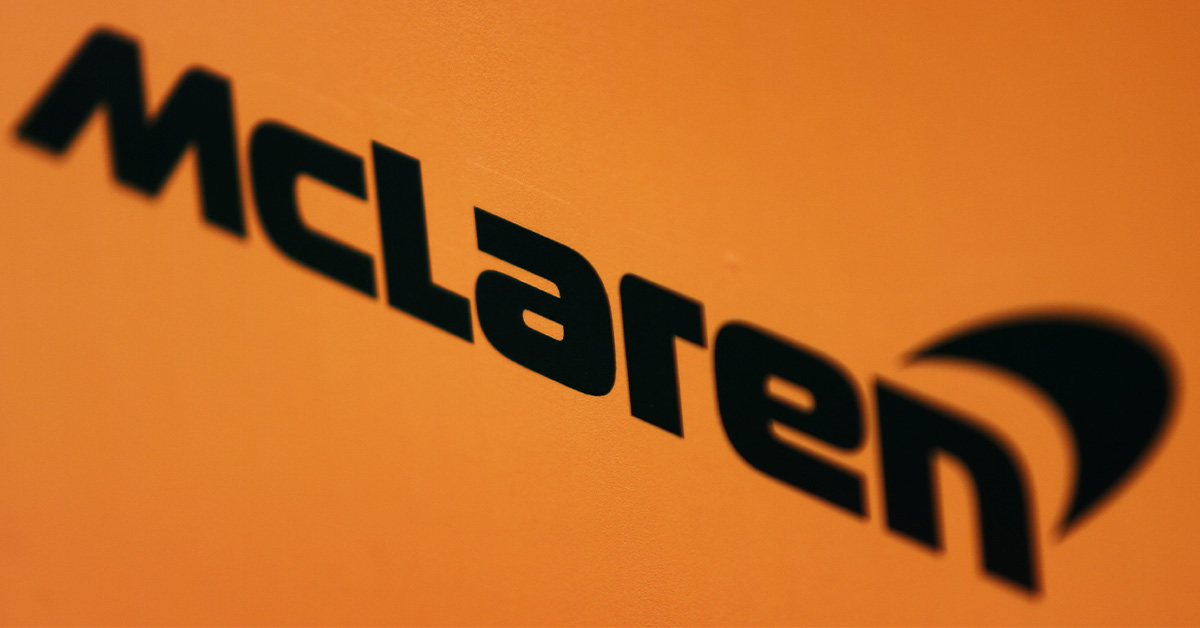