McLaren Boss Zak Brown Is Racing In The Gulf 12 Hours

Talk about bossing it! Lando Norris and Daniel Ricciardo aren’t the only McLaren team members to take to the track, as CEO Zak Brown has been announced as part of United Autosports’ line-up for the Gulf 12 Hours in January.

Brown co-founded the team with racing driver Richard Dean and both bosses will be getting behind the wheel of the #23 McLaren 570S for the team’s return to the endurance race for the first time since 2019.

He’ll have good company around the Yas Marina Circuit in the form of Arrow McLaren SP IndyCar talents Pato O’Ward and Felix Rosenqvist. After a successful season in IndyCar, where he finished third in drivers’ standings, the Gulf 12 Hours marks Pato’s first taste of GT racing.

🚨 NEWS: We are delighted to confirm we will enter the 2022 @gulf12hours in January, with McLaren IndyCar drivers @PatricioOWard & @FRosenqvist racing with @ZBrownCEO & @richardadean in the #23 McLaren 570s.

“I’m excited to race with not only Richard but Pato and Felix as well. They have both performed brilliantly for Arrow McLaren SP in the IndyCar series and are great to work with. I’m looking forward to passing along my GT racing tips!” Brown said.

Alongside his extensive collection of cars, Zak’s certainly no stranger to racing himself. Before his time with McLaren, the American competed in a variety of single-seater and GT championships. 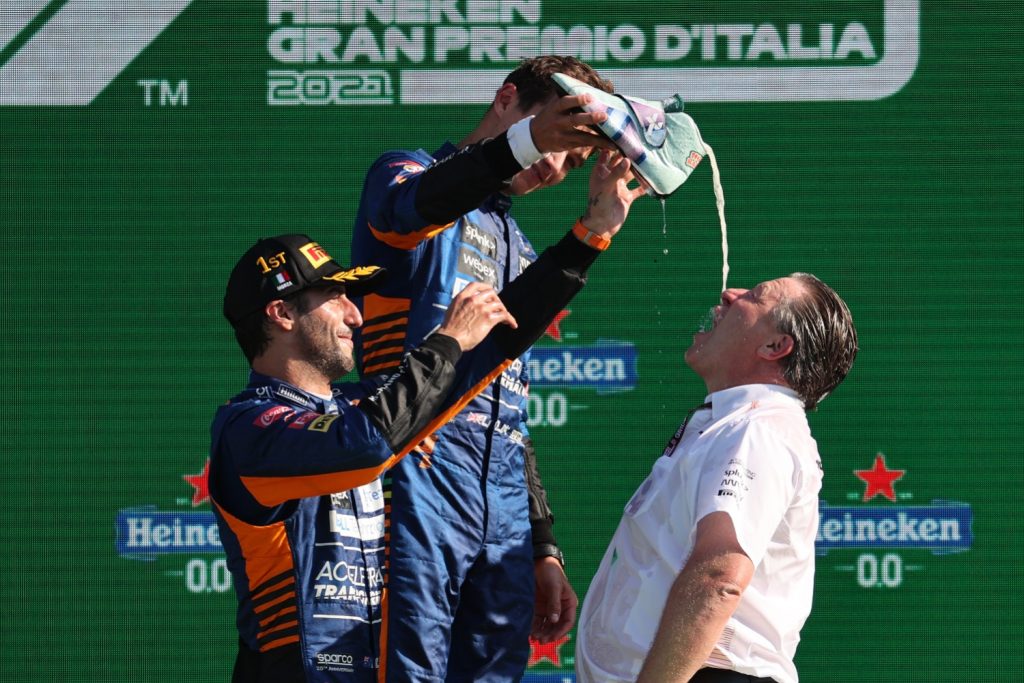 Back in 1997, he finished second in both the 24 Hours of Daytona and the 12 Hours of Sebring GT2 classes. Zak also previously competed in the 2013 British GT Championship with United Autosports before swapping to historic racing.

Hopefully, if he finishes on the podium, the champagne won’t be out of someone’s shoe this time. 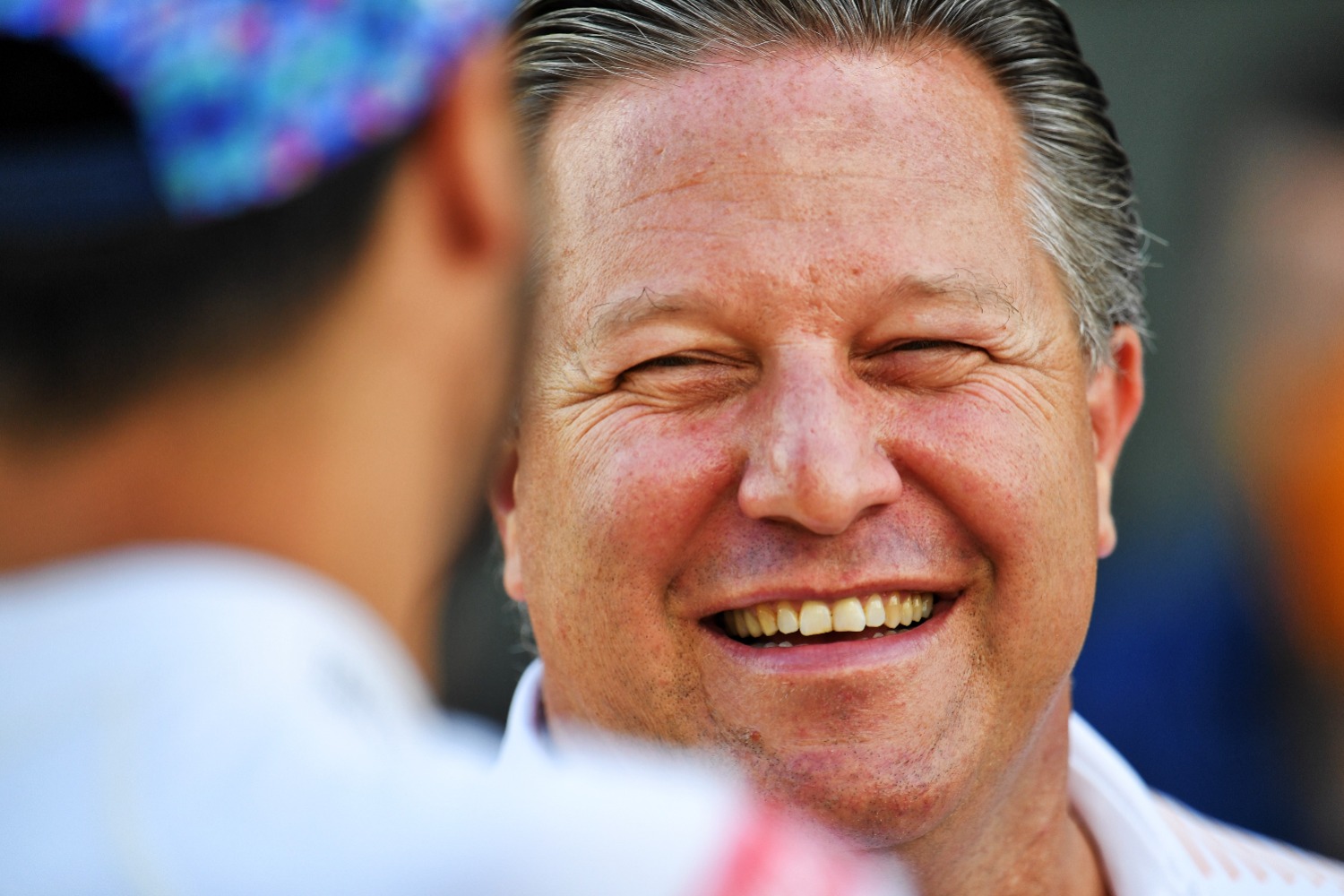