McLaren Confused After Spending One Day Not Breaking Down - WTF1
Skip to content
×
Formula 1 , News

McLaren Confused After Spending One Day Not Breaking Down

McLaren’s been confused about why the Honda power unit is so bad, but now, it’s puzzled by how reliable it was on the last day of the Bahrain in-season F1 test.

The engine problems kept on coming for McHonda over the Bahrain Grand Prix weekend, with the team suffering three MGU-H failures within the space of two days.

The team’s been hit by numerous engine and hybrid issues over the first three F1 race weekends, following on from a tough pre-season testing – which can only be described as a ‘disaster’.

McLaren was trying out some “new ideas” from Honda at the post-Bahrain Grand Prix in-season test and was desperate to get some healthy running under its belt.

But, on day one, the car broke down after two laps due to a water leak. After a full engine change, test driver Oliver Turvey then got back out to up his tally to 17, still way off the other drivers.

Then a miracle happened – McLaren enjoyed an untroubled and productive day of testing in Bahrain. Who’d have thought.

Awkward joker Stoffel Vandoorne racked up 81 laps behind the wheel of the MCL32, which remained unchanged after the engine switch on day one of the test.

The specification was exactly the same as the previous test day and Honda only had time to make temporary MGU-H fixes after McLaren’s Bahrain GP woes.

So, racing director Eric Boullier doesn’t know why the day was so productive and smooth. He told media in Bahrain:

“If we knew…this is the problem, I don’t know. Everything has worked perfectly. We are even actually pushing a little bit in terms of settings, trying to use the opportunity, and everything is working. This is a proper test today, everything you plan you can test it and do back-to-back, so it’s very good.”

Boullier added that it is very tough to understand the issues McLaren and Honda are facing, admitting the sudden reliability overnight probably won’t continue:

“It is very difficult to understand what went wrong. We obviously changed the MGU-H, and yesterday morning after two laps the MGU-H was gone.

“We changed the engine and did 17 laps yesterday, but we couldn’t find anything wrong physically on the car, so I think it’s going to be complicated for Honda to understand what’s wrong.

“It’s maybe coming from a batch problem, maybe some anomalies are car related. There is no common cause.” 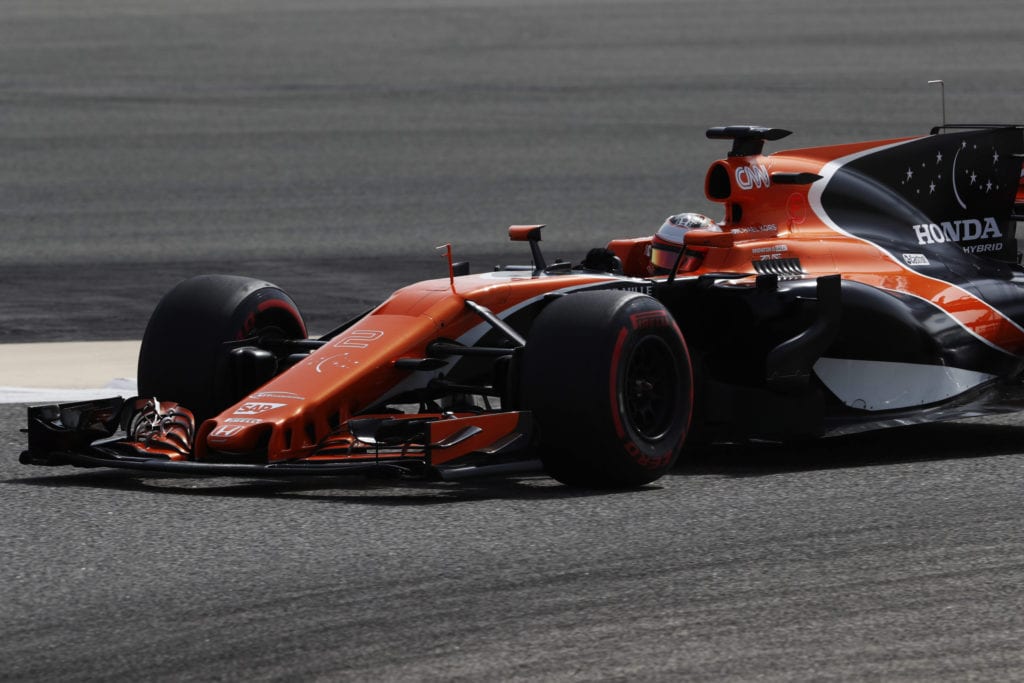