Liberty and all 10 F1 teams are scheduled to meet in London this week, where the former will lay down its plans for the 2021 regulations – sporting, commercial and technical – and discuss how they will be put into action. The meeting comes almost exactly one year on from Liberty’s initial proposal.

It is believed that the teams want the deadline on concrete regulations to fall in June, in order to give adequate time to process the information and start work. The racing aspect, a commercial agreement and even a potential budget cap are all expected to be on the agenda.

Speaking to The Guardian, Brown said that a sensible financial outlay and a competitive grid are the key points McLaren hope will be agreed upon. Failing this, the American noted that McLaren would be forced to reconsider its participation in F1 after 45 (by the end of 2020) consecutive seasons.

“For McLaren it has to tick two boxes: to be financially viable and to be able to fight fairly and competitively. If it wasn’t that, we would seriously have to consider our position in F1. That’s not a position we want to be in.

“People throw it out there as a negotiating tactic but this has to be a fiscally responsible, competitive racing team and, if we feel the new rules don’t put us in that situation, we would have to review our participation in F1.”

Looking at the financial side of F1, Brown believes that a fair distribution of the prize money would throw up the chance for all teams to be, theoretically, competitive. Ferrari gets an enormous payment simply for being Ferrari, while McLaren, Williams, Red Bull and Mercedes also receive bonuses that other teams do not.

Brown says that while history in the sport should be praised and rewarded, the current level is too high and the bonus should be compatible with a team’s racing budget for the next year.

“Once [the pay structure] is levelled, that should accelerate everyone’s competitiveness. F1 has had dominant periods but a great F1 is no one dominates any more. It might mean a team winning two championships on the trot – not five or six. To a lesser degree than today there should be recognition for your history. We all agree Ferrari is the biggest name and should be remunerated as such but not at the level that it is and you also should not be able to put that money into the racing.

“I am optimistic that everyone will participate. There will be fireworks between now and then. It’s negotiation but I am optimistic F1 will do the right things and sign up all 10 teams and we will have a much better, more competitive F1 from 2021 onwards.”

With a new set of sporting, technical and commercial agreements and the desire for a bigger grid, could F1 have a bright future after all? And will McLaren follow through with its “threat” – Red Bull and Ferrari haven’t with their numerous noises… 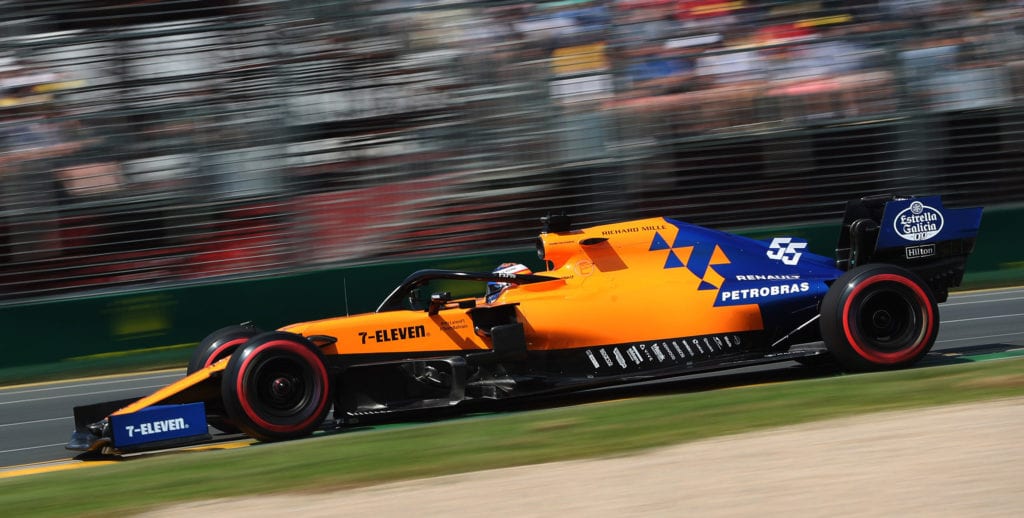