McLaren Employees Get Given Freddo Chocolate As A Reward For Doing Good Work – WTF1
Skip to content
×
Formula 1 , News , WTF

There have been all sorts of stories lately about McLaren staff being upset with the way the team is being run. There have even been suggestions that some staff members want to rise against the current management and bring Martin Whitmarsh back into the fold.

McLaren of course denied it, but now the story has taken a slightly amusing turn with the apparent discovery that for all their hard work back at the factory, workers get rewarded with 25p Freddo chocolate bars.

The story comes from an anonymous McLaren employee who spoke to the Daily Mail (so probably best to take this with a pinch of salt) about what it’s currently like to work in the team:

“We have been working all hours of the day, sweating blood, and they give us 25p Freddo bars. The management hand them to the supervisors to divide them out to employees in their team. Strictly one each.

“The Freddos are handed out when a package is produced on a tight schedule. For example, we were given two weeks to produce the Spain upgrade package in May. We all worked 24/7 to meet the deadline. We got it done in time. So a week later a Freddo was handed out to all staff involved as “a bonus”. Supervisors are embarrassed to hand them out. We also got a Freddo last year after building the car.”

There were also comments suggesting that certain members of management staff are “untouchable” and that a “toxic atmosphere” is generating a desire for certain team members to go on strike. It all sounds terribly dramatic, but the real scandal is that Freddos now apparently cost as much as 25p.

McLaren responded the claims by saying that dishing out Freddos is just one way the team gets rewarded for doing their jobs well:

“McLaren has one of the most loyal and long-serving staff in the entire motorsport industry. Our team leaders are free to reward their staff with spontaneous, thoughtful and fun gifts whenever they feel that a job or task is worthy of extra recognition and reward. This was just such an example, alongside so many others that happen on a daily basis.”

If there is any truth to the claims of unhappiness at McLaren, it’s a real shame to hear. Even though ditching Honda for Renault hasn’t quite has the instant results everyone expected, you’d maybe expect a little more time to pass before genuine concern set in… 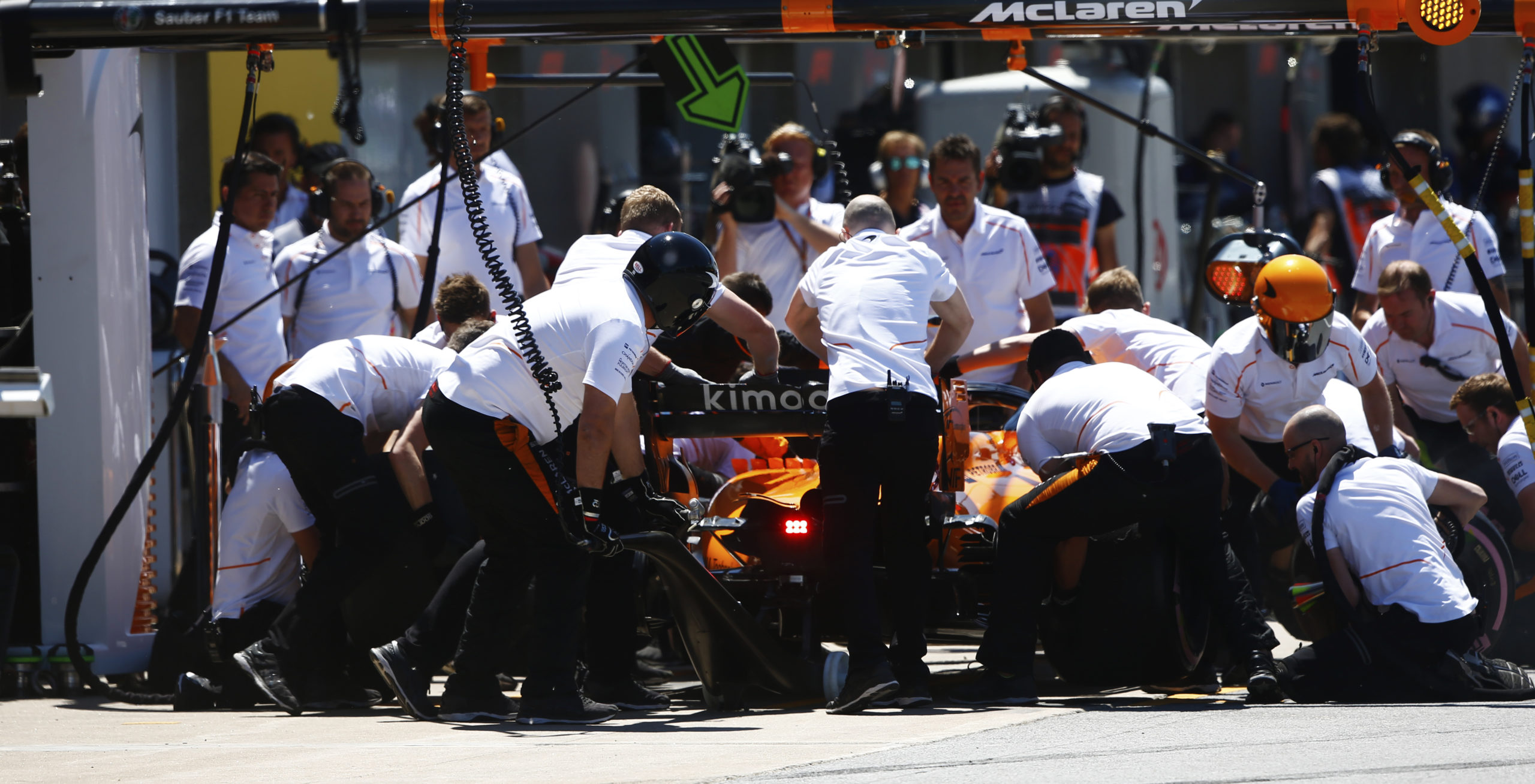