When it comes to sim racing and esports, Igor Fraga is up there among the very best. After winning the FIA-backed Nations Cup on GT Sport last year, in January he went on to dominate the multi-discipline McLaren Shadow competition, proving his worth across multiple racing sims, fitness tests and real-world driving.

For 2019 – as well as his esports activities – he’ll be racing in the Formula Regional European Championship – the FIA’s new regional Formula 3 series which has effectively replaced the old European F3 championship, which has now been completely cancelled.

Fraga will drive for the DR Formula by RP Motorsport team, which has a history of success in the Euroformula Open championship. The livery looks pretty smart, too, with the black and blue of McLaren’s Shadow branding along with plenty of Gran Turismo logos leaving you in little doubt of his sim racing prowess.

However, it has to be mentioned that real-world racing is far from an alien environment for Fraga. He karted as a child, won a national F3 title in Brazil in 2017, and last year had success in North American F4 and the US F2000 series to boot.

As is the nature of single-seater racing, though, those championships are never going to have the prestige of ones that take place in Europe. And although it remains to be seen how well the new regional championships are received, there’s no doubt that this is a big step for Fraga – especially as his rivals include the likes of Ferrari Academy driver Enzo Fittipaldi and Ralf Schumacher’s son, David.

You can’t put Fraga’s career trajectory entirely down to sim racing – there’s no doubt that his racing experience is part of the reason why he’s been so successful in the virtual world – but it’s not a stretch to suggest that he wouldn’t have got this far without having such high-profile successes in esports. We can’t wait to follow his progress. 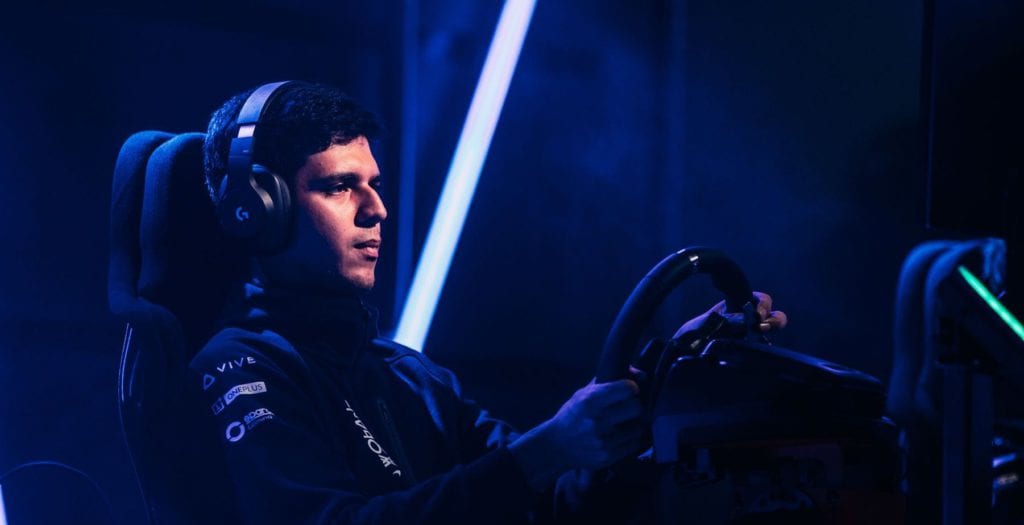