McLaren Expects To Do More Races In IndyCar Next Year – WTF1
Skip to content
×
Indycar , News

McLaren Expects To Do More Races In IndyCar Next Year

One-off entrants for the Indy 500 are a common occurrence every year. It’s a big risk though, putting in all that effort in for a single race which you might not even qualify for, so sometimes teams – if they have the budget – will also enter some of the rounds in the build-up to the race. This helps to get ‘in the zone’ of running an IndyCar on a race weekend with less pressure than the 500 and iron out any problems that might crop up.

McLaren had more than its fair share of those in the month of May and has now suggested that the team could well take part in a few more rounds ahead of next years race. Zak Brown told Racer:

“Could we do races before Indy next year in preparation? Yeah, that’s something we’ve spoken about. So that will be all part of the thinking. Had we got into [the Indy 500], we missed all the pit stop practice. We were practicing over the months in the race shop and things like that, but Thursday was the pit stop practice day, and we missed that. So we would have gone into Indy cold.”

“So one of things we’ve discussed, we’ve started to throw around that we should have done the [Indy GP] road race. Even though it wouldn’t have taught us anything about the setup of the car, operationally it was good practice. So definitely not this year, but probably if we go back to Indy, doing a race or two in preparation for Indy feels like good preparation.”

However, although a full-time entry for 2020 appeared to be gathering momentum, it seems the sheer disaster of this year has put McLaren off of that idea – for now.

“I think it’s highly unlikely we’ll be in IndyCar full-time next year. As enthusiastic as I am for IndyCar, given where we are in Formula 1, given what we just went through at Indy, I’d like to see us go back to Indy and get that right as a next step instead of totally jumping in. So I think it’s highly unlikely we’re in IndyCar full-time in 2020.”

It’s kind of a shame, but probably the right call. Then again, just because McLaren won’t do the entire IndyCar season next year, it doesn’t mean Fernando Alonso won’t be… 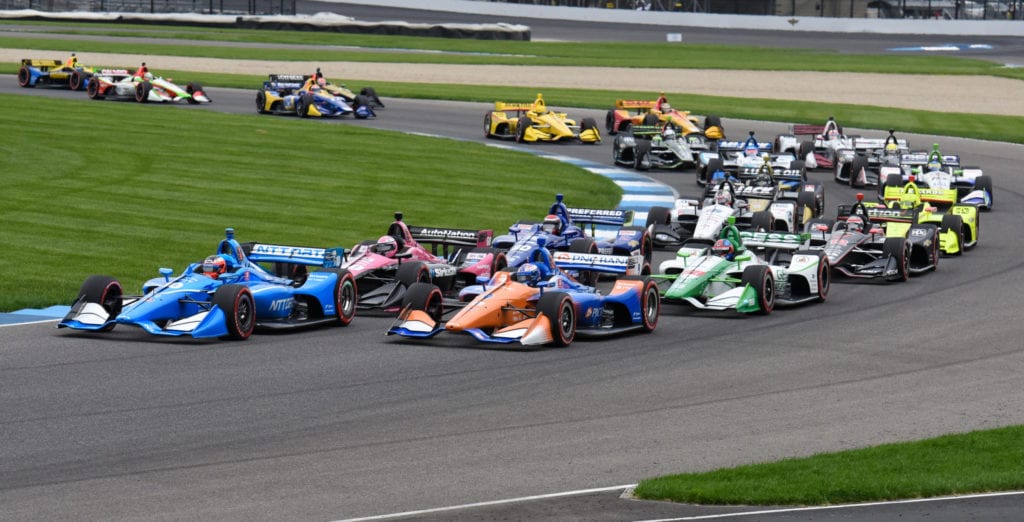