McLaren Has A Big Update Package Coming For Monaco

Despite failing to score points at the Spanish GP, the McLaren MCL32 certainly looked much more competitive – Fernando Alonso even made it to Q3.

The Spaniard’s seventh place in qualifying was helped by a big collection of updates, including a new front wing, floor, rear wing and other bodywork additions.

While these helped McLaren make an encouraging step forward in performance, which was boosted by good wind tunnel and CFD correlation too.

Racing director Eric Boullier told Motorsport.com about the positive updates and said the second part of the package will debut in Monaco:

“We have restructured and rebuilt the team and now it is working and operating very, very well. You can see the results: and our correlation rate is unbelievable.

“In Spain we brought a new front wing, new bodywork, new floor, and new rear wing and it is correlating 95 percent. And with this year’s new regulations meaning there are big gains every time you work in the wind tunnel or CFD, we see big potential still.

“So what we had on the car [in Barcelona] was the first part of the package and the second part will be in Monaco. It has allowed us and Fernando to step up into this midfield pack – and this is a fact not fantasy.”

Of course, Alonso won’t get the chance to try the new upgrades, as he’s racing the Indy 500 – where he qualified within the top nine cars.

He’ll be replaced by Jenson Button, who returns to F1 to partner Stoffel Vandoorne in Monaco. It’ll be interesting to see how McLaren fares at the track, which should suit the MCL32. 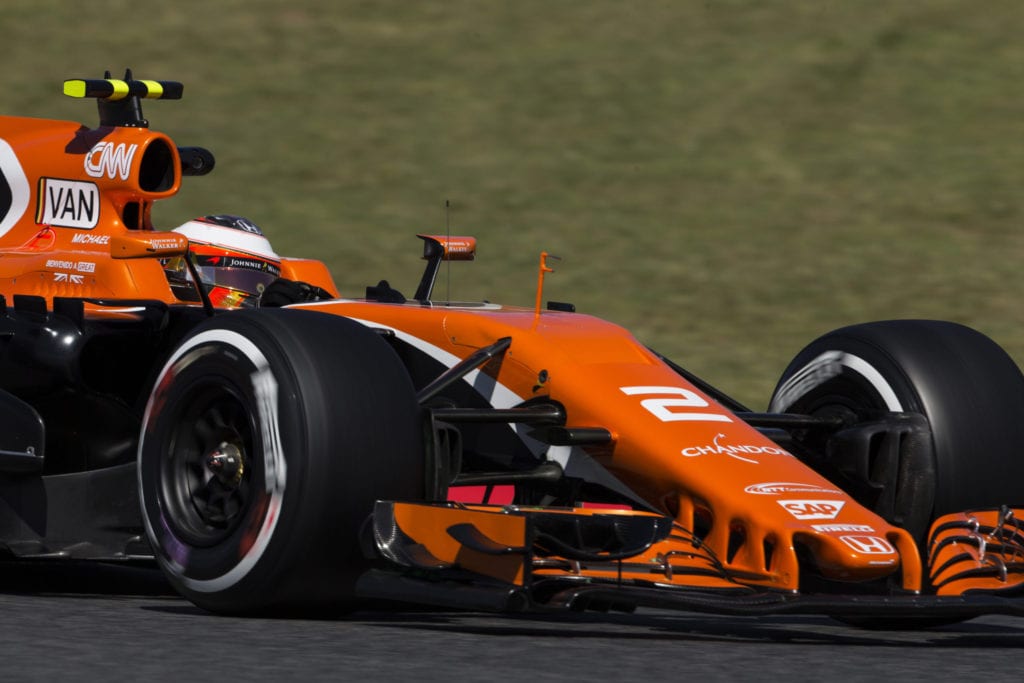