McLaren Has A Massive New £200 Million Investor With Ties To An F2 Driver – WTF1
Skip to content
×
Formula 1 , News

McLaren hasn’t had a proper title sponsor for years – and still doesn’t. But if anything, the McLaren Group (which is the whole business, not just the F1 team) getting a couple of hundred million quid from new investors is probably even better news.

Michael Latifi owns the third largest food company in Canada and also controls the British Virgin Islands-based company Nidala Ltd, which is where the £203.8 million is coming from. That translates to 888,135 shares in McLaren, meaning Latifi becomes only the third major shareholder of the McLaren Group. He said in a statement:

“I have been an admirer of the McLaren brand and its businesses for some time. McLaren is a unique organisation in automotive, racing and technology with exciting long-term growth prospects, which is why I have made this investment. I am proud to be part of McLaren and this incredible brand.”

It’s terrific news for McLaren but there’s extra interest because Michael’s son, Nicholas Latifi, is an F2 driver. He’s been on the fringes of F1 for a while as part of Renault’s junior squad and this year is Force India’s development driver.

So, does this mean we can soon expect news of Latifi making the switch from Force India to McLaren? Probably not, as McLaren sources claim it’s purely a business decision and nothing to do with his father trying to buy him a seat at the team. That’s probably a good thing too, as McLaren already have enough of a problem with potentially trying to fit Lando Norris and Nyck de Vries into a race seat – the last thing the team needs is another driver to complicate matters! 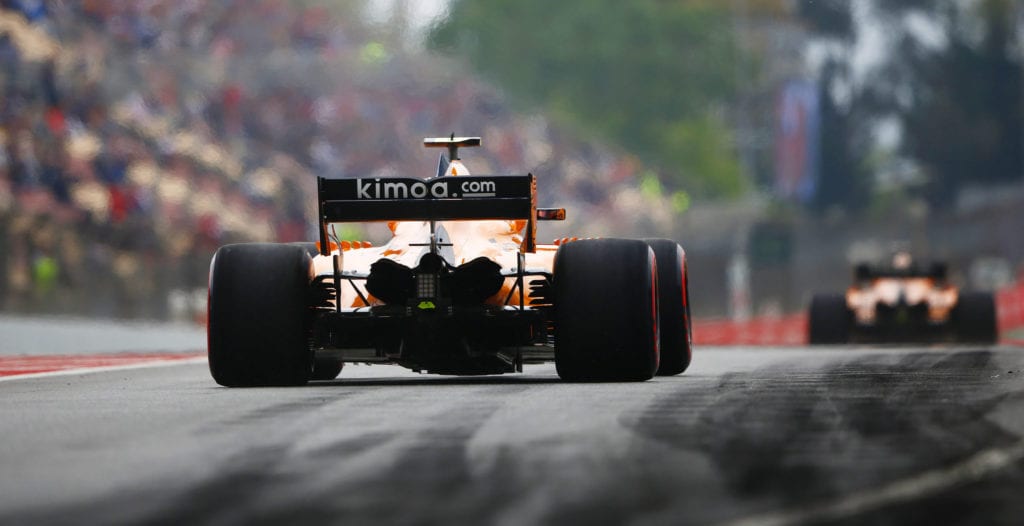