Another piece of the 2018 F1 driver line-up puzzle has fallen into place with the expected announcement that Vandoorne remains at McLaren for next season.

Vandoorne won the 2015 GP2 title and then went on to race in the Japanese Super Formula series last year, also making his F1 debut in Bahrain to replace the injured Fernando Alonso.

He scored a point, and was then promoted to a full-time race seat for this season, on a one-year deal with options – which McLaren has now taken up for 2018.

It’s been a pretty terrible rookie season so far for Vandoorne, but not because of his driving. In fact, he’s been racing well and recently started matching his team-mate Alonso.

But, the Honda power unit continues to be unreliable and underpowered, and it took Vandoorne until the last race in Hungary to pick up his first point of the 2017 F1 season.

Now, McLaren has announced he’ll be staying at the team for 2018 as planned, with both Eric Boullier and Zak Brown saying the Belgian driver is expected to stay at the team for “many years”.

Here’s what Vandoorne had to say about the news:

“I’m delighted that the team has now formally announced that I will continue to race for them next year, because I’ll be able to approach the second half of my rookie season with total focus on the job in hand: namely getting the very most I can out of my car, my engineers, and everything and everyone around me.

“I’ve already learned such a huge amount in the first half of my first season in Formula 1 – from my engineers, from my mechanics, from Eric [Boullier], from Zak [Brown] and from Jonathan [Neale], and also from Fernando [Alonso], who is a brilliant driver and also an excellent team-mate.”

After a fairly promising first half of his rookie F1 season, we’re intrigued to see what Vandoorne (and McLaren-Honda) can do in 2018. 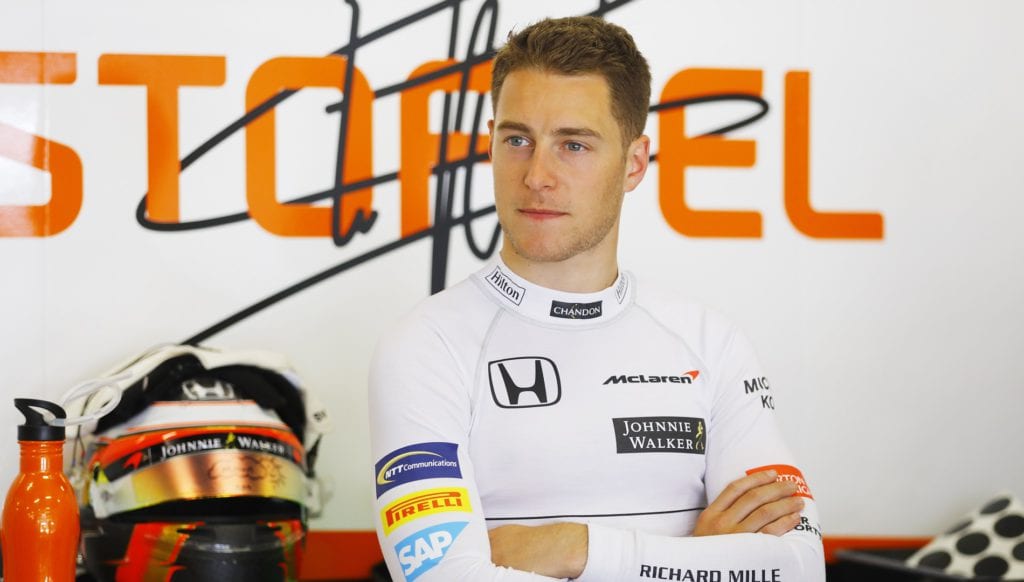