It seems as if Toro Rosso designer James Key is finally set to join McLaren at some point in 2019. The appointment will bolster the struggling team’s design department and also overrides the deadlock between Toro Rosso and McLaren over appointing Key that took place earlier this year. Zak Brown told Autosport:

“Obviously we’ve recruited him because we think he’s immensely talented. Pat Fry and Andrea Stella and the whole design team are working really well together. This is part of a recovery journey, and with that is getting the right people in place – and that doesn’t happen overnight. So we’re excited for him to start, but he’s had no input or communication as it relates to the 2019 car.”

Key has been a part of the Toro Rosso design team since 2012 after cutting his teeth at Jordan, Midland, Spyker, Force India, and Sauber. The announcement ends the saga between Toro Rosso and McLaren for the services of Key, which at one point looked like a deal which would involve Lando Norris being loaned out to Toro Rosso. Well, unless Toro Rosso starts to dispute Brown’s claims again.

Despite looking set for sixth in the constructors’ championship, McLaren hasn’t quite made the progress it must have hoped for this year with the Renault engine strapped to the back, with points scoring finishes usually arriving as a result of the attrition of others.

It certainly doesn’t look like a one-person fix will solve everything, but the arrival of Key at some point during the 2019 campaign is only going to bolster the team’s chances of taking the next step and unlocking some performance on the long road to recovery. 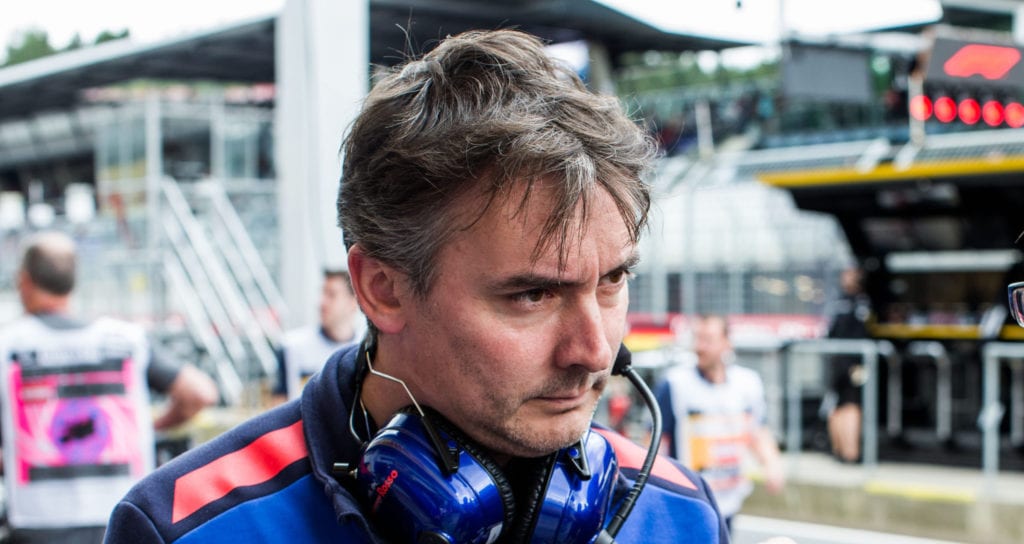