McLaren Has Had Enough Of Honda And Will Switch To Renault Power For Next Season – WTF1
Skip to content
×
Formula 1 , News

It’s happened! It’s finally happened! After three very trying seasons with Honda, McLaren has properly had enough and has managed to find an alternative engine supply for the 2018 season.

The news that McLaren has split with Honda should be a surprise to nobody as McLaren has made no secret of its frustrations this year. Zak Brown said of the split:

“There has never been any doubt over Honda’s commitment and energy to the mission of success in Formula 1. They are proven winners and innovators. For a combination of reasons our partnership has not flourished as any of us would have wished. It is certainly not for the want of effort on the part of either Honda or McLaren, but the time has come to move ahead in different directions. As fellow racers, we hope to see the great name of Honda get back to the top – our sport is better for their involvement. I know this view is shared by everyone in the sport.”

The Woking squad has wanted to make a change for a while, but with Ferrari and Mercedes ruling themselves out early Renault quickly became the only realistic alternative.

Even that was fraught with problems, as Renault already supplies three teams and wasn’t interested in adding a fourth over fears it would have a negative effect on performance and reliability.

However, shortly after the Monza Grand Prix weekend, an extremely convoluted deal was concluded which will see McLaren take the third Renault supply from Toro Rosso, leaving the Red Bull junior team saddled with the Honda power units. As compensation Carlos Sainz is off to the works Renault team for a year.

The advent of McLaren-Renault (that’s going to take some getting used to!) is excellent news for the team, as it should give Fernando Alonso a reason to stick around now that he doesn’t have to put up with a GP2 engine.

A McLaren-Renault will be good news for the sport too, as if the chassis is as good as Alonso insists it is, the more competitive engine should be able to help put the team (as well as one of the best drivers on the grid) back in a position to potentially challenge somewhere near the front again.

So make the most of those McLaren-Honda memes and hilarious Alonso team radio messages people, because you’ve only got a few races left to enjoy them! 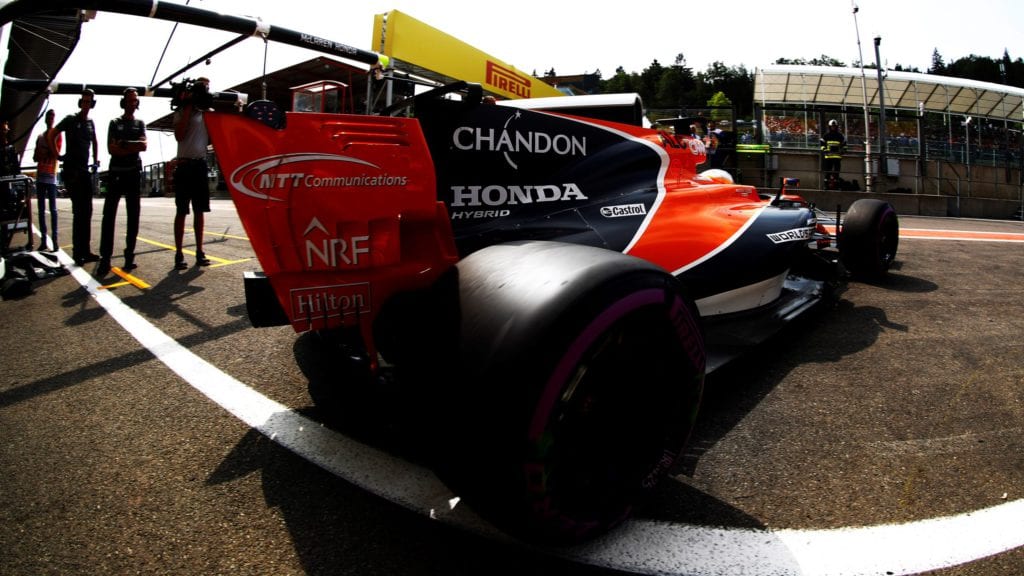