McLaren Has Had Three MGU-H Failures So Far In Bahrain - WTF1
Skip to content
×
Formula 1 , News

McLaren Has Had Three MGU-H Failures So Far In Bahrain

McLaren has had a tough start to the 2017 Formula 1 season and the issues have continued in Bahrain, with a triple MGU-H failure on Friday and Saturday.

Various woes with the Honda engine and hybrid system have put McLaren on the backfoot, following a disastrous winter testing and problems at the first two race weekends.

Fernando Alonso then suffered the same problem in qualifying, which meant he was unable to complete a lap in Q2 and had to settle for 15th.

McLaren has changed the MGU-H on Alonso’s car for the race and Honda is optimistic the team can get both cars to the finish at the Bahrain International Circuit.
All three MGU-H components that failed were “dead” and unable to be repaired, which must be a major hit for McLaren.
Honda boss Yusuke Hasegawa told Sky Sports on Saturday they were still searching for the cause of their triple failure:

“We are still investigating to find out exactly what the issue is and whether or not it’s related to Stoffel’s issues yesterday.”

F1 drivers are only able to use four power units, with four of each component and any more resulting in grid penalties.

So, with Vandoorne already on his third MGU-H and turbocharger, and second engine, MGU-K and control electronics, the penalties could be fast approaching for McLaren.
Alonso’s been on the first of every component but Saturday’s issue means he has taken on a second MGU-H. Of course, driveability and performance continues to be a concern too, alongside reliability.
When asked about the driveability, Alonso snappily replied:

“There is no point us talking about the driveability when we cannot complete a lap or do the qualifying. I really don’t care too much about driveability if I cannot finish a race so far this year.”

It looks like we’re all set for another long and frustrating season for McLaren and Honda…
Let’s see what Alonso and Vandoorne can do in Bahrain though, if they can finish the race, because the MCL32 hasn’t been too uncompetitive in race trim.

EDIT: Make that four power unit failures! Vandoorne has retired from the Bahrain Grand Prix and it’s not even started yet. Dark times. 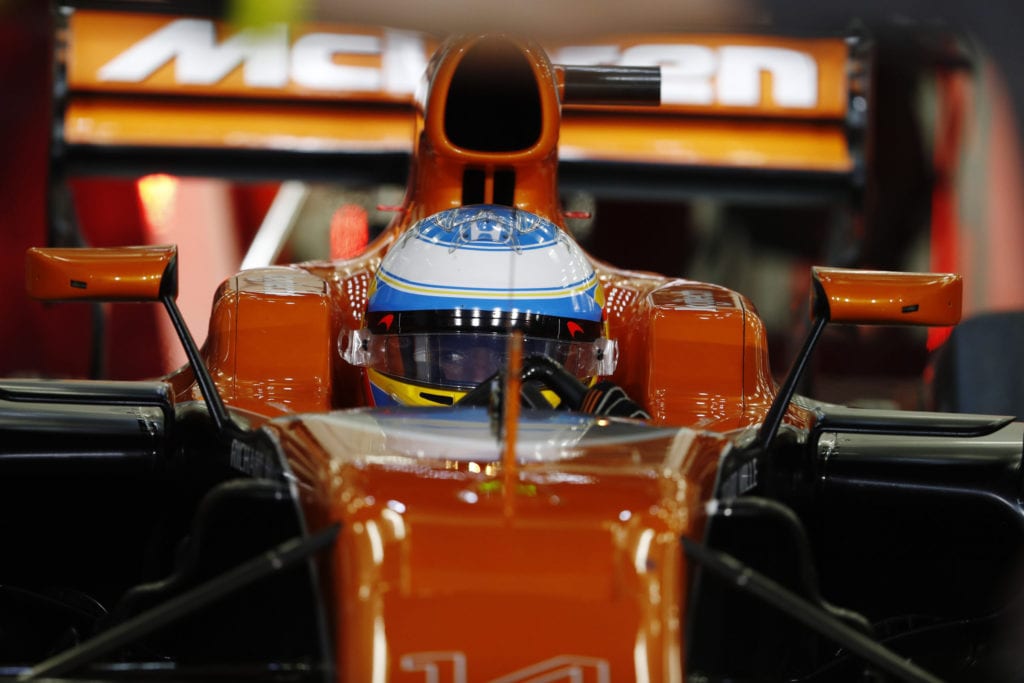 Who Could Replace Hamilton At Mercedes For The Sakhir Grand Prix?