McLaren Has “Serious Concerns” And Is “Nearing Its Limit” With Honda – WTF1
Skip to content
×
Formula 1 , News

McLaren Has “Serious Concerns” And Is “Nearing Its Limit” With Honda

McLaren has had a very tough time since it rekindled its partnership with Honda in Formula 1. That’s incredibly obvious, and it’s been written about extensively.

While the Woking-based outfit is always stressing the positives, and trying to have an optimistic outlook on the situation, frustration can sometimes sneak through the cracks.

McLaren’s big boss Zak Brown was recently interviewed by Reuters and had quite a lot to say about its supplier of seemingly underpowered and unreliable power units.

The team has failed to score a podium since the start of 2014 and is currently bottom of the constructors’ championship, the only team yet to score points after six races in 2017.

“I don’t want to get into what our options are. Our preference is to win the world championship with Honda. But at some point you need to make a decision as to whether that’s achievable. And we have serious concerns.

“Missing upgrades, and upgrades not delivering to the level we were told they were going to, you can only take that so long. And we’re near our limit. A year in Formula 1 is an eternity. Three years is a decade. And you just can’t go on forever.”

It’s a long time for a team to be struggling, weekend after weekend, with no end seemingly in sight. An upgrade was expected for this weekend’s Canadian GP, but that’s been delayed:

“Honda’s working very hard but they seem a bit lost. We were only told recently that we wouldn’t have the upgrade coming [for Montreal], and we don’t have a definitive timeline, which is concerning because the pain is great and we can’t sit around forever.

“We were eagerly awaiting this upgrade as were our drivers and it’s a big disappointment that it’s not coming. It’s not lack of effort, but they are struggling to get it to come together.”

Brown is still adamant it “will all come together” but said McLaren is coming to a “fork in the road” in terms of engine supply – can it work out, or is it better to move onto something else? 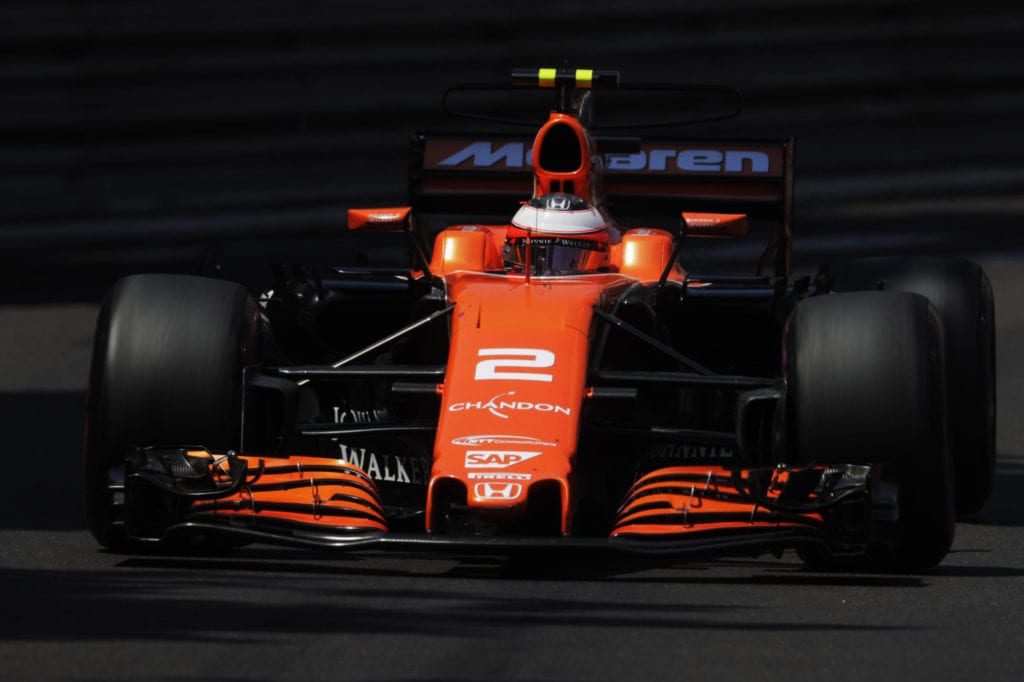