Even though tobacco advertising is banned in Formula 1 (and in most places, to be honest), Philip Morris International and its Marlboro brand have remained as a sponsor of Ferrari for years, selling off the advertising space it buys to other companies. Various bits of red and white branding on the cars are also believed to be a nod Marlboro, and the highly-memeable ‘Mission Winnow’ logos that cropped up on the cars last year is a PMI and Marlboro initiative.

It seems like the Ferrari/Marlboro connection was just an outlier, but now McLaren has changed that with the news that it too has signed a sponsorship deal with a tobacco company. BAT owned the BAR team from 1999-2005 and sponsored Honda in 2006. Now, BAT is back – but they’re not promoting tobacco, oh no. A statement read:

“The agreement brings together two companies with a shared interest in technology, innovation and design, as well as a clear desire to deliver significant and meaningful change in their respective industries. Technology is a core part of the relationship; McLaren Applied Technologies will work with BAT on areas including battery technology and advanced materials. The two companies will share best practice, innovation know-how and mutual experience.”

The news might not come with the best timing – Ferrari is reportedly under investigation by Australian authorities because the Mission Winnow branding is linked with a tobacco company. The McLaren/BAT deal appears to be along the same lines as the company looks to push its vaping and e-cigarette ventures in an attempt to “provide consumers with less risky tobacco and nicotine choices”. BAT also says that its “A Better Tomorrow” branding will only appear on the cars at races where local legislation allows for it. We’ll see the logos on the car when McLaren launches its 2019 contender on Thursday.

Still, this has the potential to be something of a grey area with regard to advertising laws around the world and it’ll be interesting to see if any other teams go down a similar route. Money from the tobacco industry once provided a significant amount of funds to teams and drivers up and down the grid – could we be about to enter a similar era? 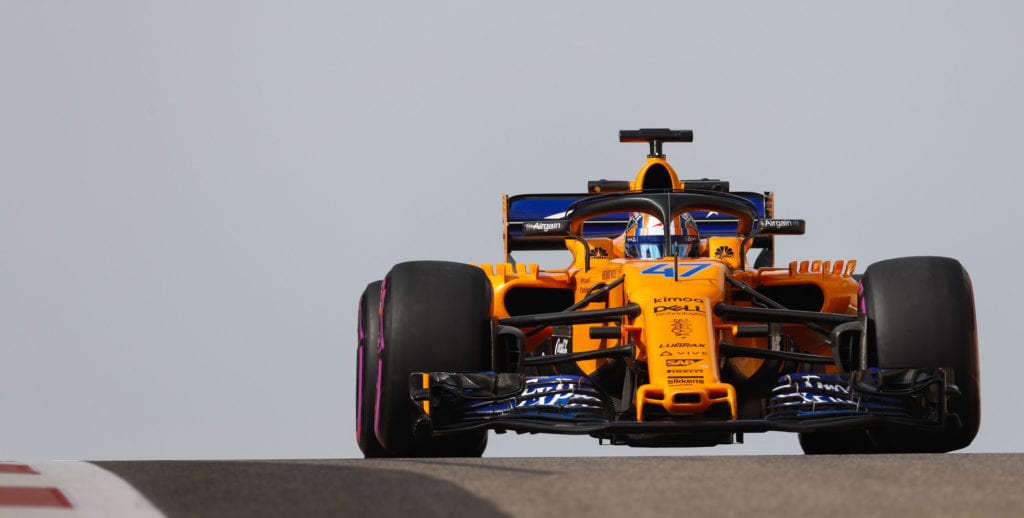