Carlin Formula 2 driver Sergio Sette Camara has been confirmed as McLaren’s test and reserve driver for the 2019 Formula 1 season, joining current F2 teammate Lando Norris at the Woking outfit. An F2 race winner, Sette Camara has given Norris a hard time this season with a combination of speed and consistency. At one point he even looked like a potential title contender before some bad luck halted his momentum.

He also has some decent records regarding the Macau Grand Prix, a notoriously difficult, highly competitive race in F3 machinery. He holds the lap record around the circuit and also came extremely close to winning the event in 2017. Sette Camara led for half of the race up until the final corner of the final lap when he and Ferdinand Habsburg went too deep and crashed out in one of the best motorsport finishes in recent years.

Basically, if a driver is impressive at Macau then they probably have something special, something McLaren clearly recognises in their appointment of him to the team.

With Sette Camara completing a brand new McLaren line-up alongside Carlos Sainz and Lando Norris, the Brazilian is excited about the challenges ahead:

“It’s my dream to one day become a Formula 1 driver, and I’d like to thank McLaren for giving me this incredible opportunity. My aim is to integrate myself in the team and work as closely with them as possible; to listen, learn and develop as a driver, as well as support McLaren.”

It’s not the first time he’s been part of an F1 team’s driver programme, either – he was a Red Bull junior until being dropped at the start of 2017, and even had a test for Toro Rosso.

2018 has been the first F1 season without a Brazilian driver since 1969, a trend which looks set to continue for the time being. Sette Camara is the highest Brazilian driver on the ladder – could he become the one to end the streak in the near future? 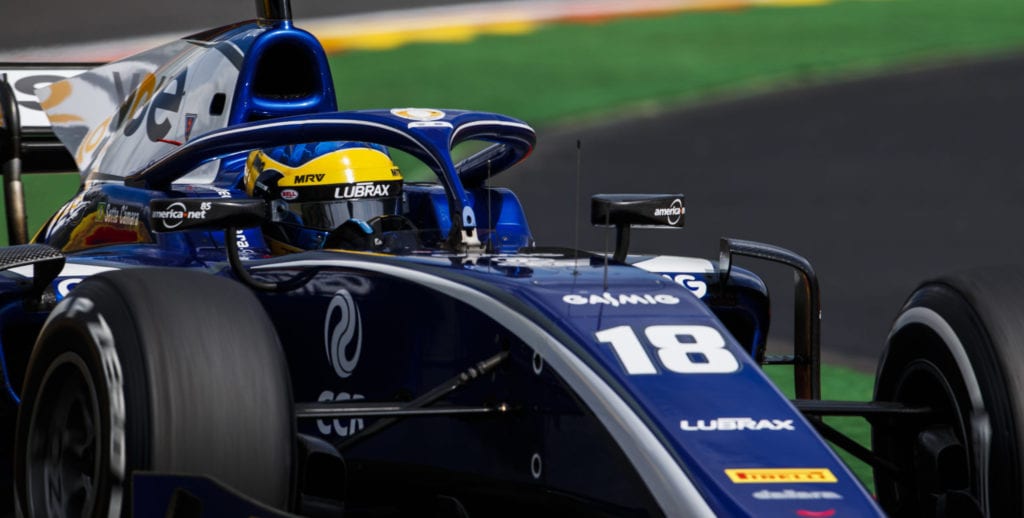