McLaren Have Signed An Option To Join Formula E

McLaren, who’s already the exclusive battery supplier for the all-electric series, has confirmed they have signed an ‘option’ to join the electric championship from the 2022/23 season onwards.

Although this is not an official confirmation of them entering the championship, it puts them a step closer and means McLaren can evaluate their future and commitments in motorsport.

If McLaren were to join, they would be entering the championship as it welcomes its third generation. ‘Gen 3’, as it is commonly referred to, will see a change in several elements of the current cars, including the chassis, batteries, powertrains and tyres.

Mclaren is not currently able to join as a manufacturer in the series as McLaren Applied is the exclusive battery supplier, but with Williams Advanced Engineering taking back the responsibility for Gen 3, McLaren now has the choice to enrol a team.

“We’ve been closely observing Formula E for some time and monitoring the series’ progress and future direction,” Zak Brown, McLaren Racing’s CEO said in a statement.

“The opportunity to take an option on an entry, together with the completion of the McLaren Applied supplier contract with the FIA at the end of Gen 2, gives us the necessary time to decide if Formula E is right for McLaren as a future competition platform.”

In his statement, Brown did not spill any information on which drivers could form their lineup. He also didn’t comment on if the team would relocate staff to Formula E from F1 or if McLaren would join as an entity or partner with an existing team.

With the departure of Audi and BMW at the end of this season, McLaren’s commitment would be a big gain for Formula E.

Would you like to see McLaren enter Formula E? 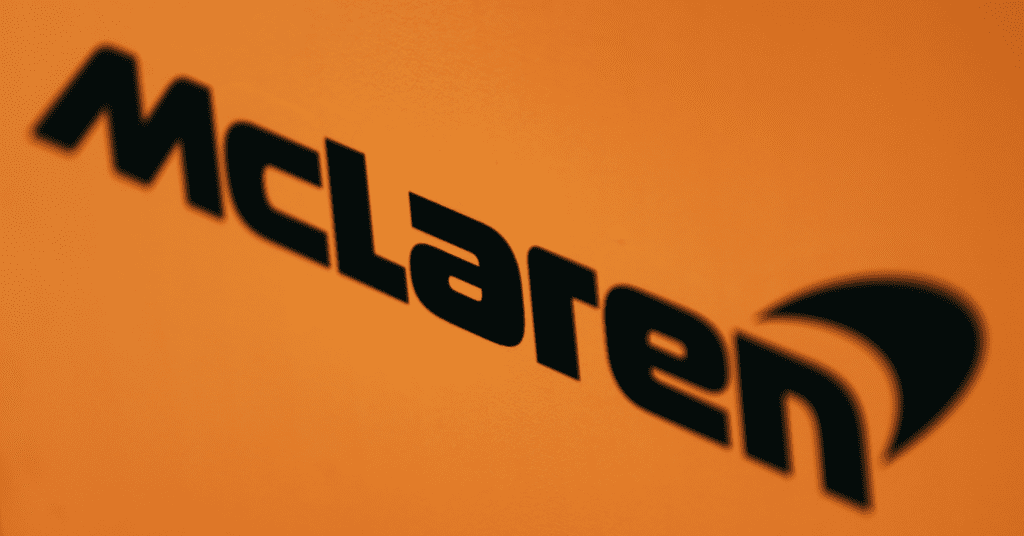