McLaren-Honda Only Managed Two Laps In The Bahrain Test Before Breaking Down – WTF1
Skip to content
×
Formula 1 , News

Honda was testing a new specification engine at the Sakhir circuit in an effort to cure some of the reliability and performance issues which have plagued the team all year. However McLaren test driver Oliver Turvey could only manage a couple of installation laps before a water leak in the energy recovery system was discovered by the engineers.

This meant a full engine change (also to the new spec) was required, which took most of the day to complete. Turvey managed to get back out on the track for the final hour but in what is only a two-day test the amount of time lost for the team is significant.

Overall McLaren only completed 17 laps all day, whereas the likes of Sauber, Ferrari, Williams and Mercedes all completed more than 90 laps. Not great, especially when Honda’s latest engine upgrade was meant to be more reliable. Oh, and to cap it all, they finished at the bottom of the timesheets too.

It’s the latest in a catalogue of car problems for the team in Bahrain which also saw multiple failures across the race weekend for both drivers. Stoffel Vandoorne bore the brunt of them and wasn’t even able to take the start of the race.

McLaren hasn’t exactly had the most reliable car this year but things seemed to take a backwards step in Bahrain – perhaps because of the extremely hot temperatures – although the real cause won’t be known until the failed components have been stripped down and examined properly. 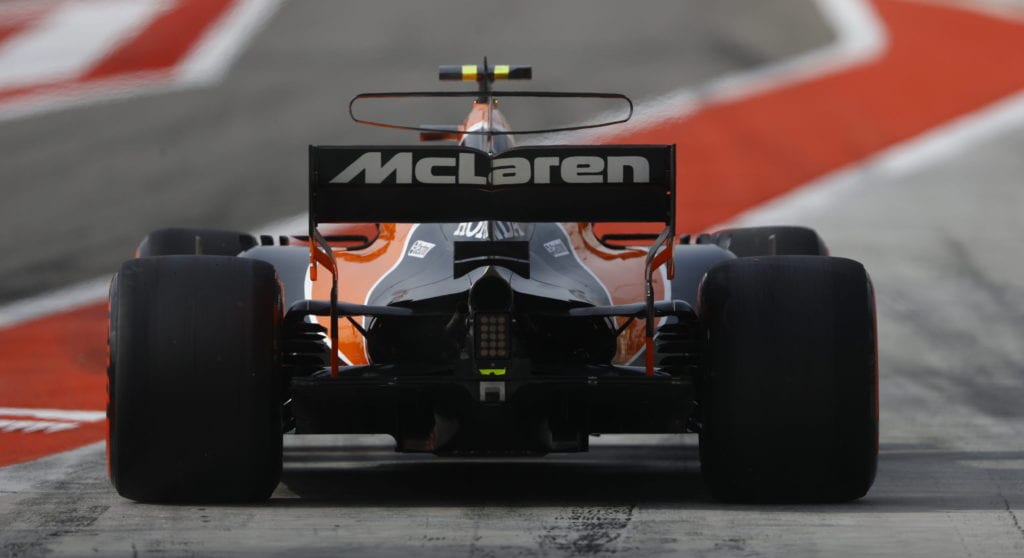