McLaren Is Going Back To Mercedes Power In 2021

McLaren previously used Mercedes power from 1995 until 2014, the partnership yielding three drivers’ titles and one constructors’ championship. The switch to Honda in 2015 came about because of the belief that winning championships as a customer team would be incredibly difficult, but a disastrous few seasons meant that the team ended up having to move to Renault. However, that too will only last three seasons as the team is going back to Mercedes in 2021 until at least 2024. McLaren Racing CEO Zak Brown said:

“This agreement is an important step in our long-term plan to return to success in Formula 1. Mercedes is the benchmark, both as a team and a power unit, so it is natural we would seek to secure a relationship with the company for the next phase of our journey. This announcement reflects the confidence of our shareholders and is an important message to our investors, employees, partners and fans that we are committed to returning McLaren to the front of the field.”

For many, McLaren-Mercedes is an historic combination that many will be happy to see return. Let’s just hope it works out rather better than the nostalgic rebirth McLaren-Honda – and that it doesn’t mean we lose the awesome Papaya livery.

As for Renault? Well, it’ll leave the French manufacturer supplying just one team – its own. That can have certain advantages in terms of saving money and being able to design the PU solely for its own car. The downside is that it reduces the amount of data it gets. Mercedes, meanwhile, will power four teams – almost half the grid. Not a bad situation to be in when it comes to the political side of the sport… 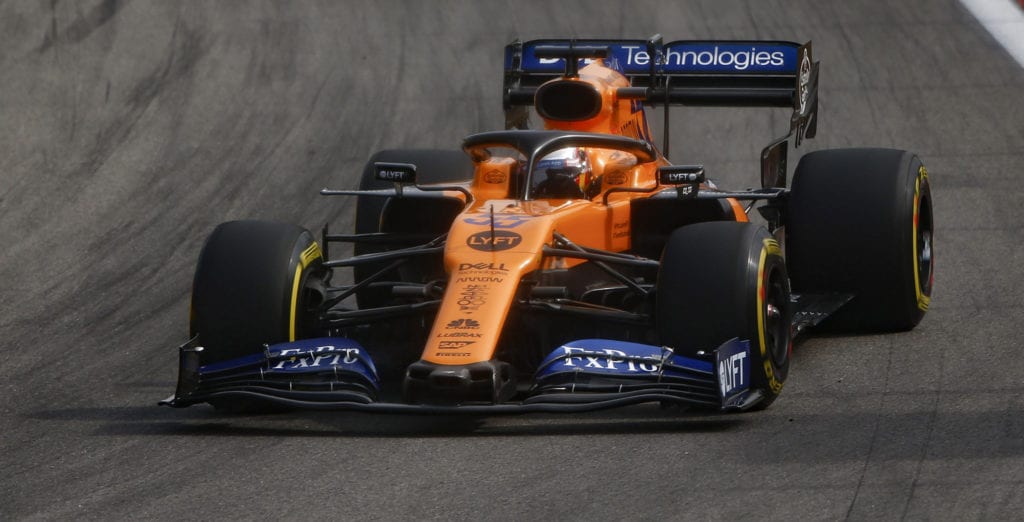