McLaren Has Withdrawn From The Australian Grand Prix

Despite the global concerns about the virus, it looked for all the world like F1 was just going to press on and host the Australian Grand Prix anyway. However, that has surely now been plunged firmly into doubt with the news the McLaren will not be taking part this weekend.

A statement mentioned that this is due to a team member testing positive for coronavirus and that the decision has been made based on a “duty of care” to both the team, the sport, and the fans.

Ross Brawn had previously mentioned that if a team couldn’t compete in a race due to travel restrictions, the event would be held as a non-championship round. However, because this is a voluntary withdrawal, it doesn’t seem like that protocol would apply here and that if the race does go ahead it’ll be a full points-paying race as usual – albeit one without McLaren.

The real question is whether this will trigger other teams to follow suit, or perhaps the people in charge to simply say ‘enough is enough’ and cancel the race. At this point, for us Europeans, it’s probably worth setting your alarm as usual for tomorrow morning.

Not necessarily to get up and watch FP1 – but just to get up and see if the race is cancelled, or at the very least held behind closed doors, like Bahrain will be. Assuming a decision doesn’t come even sooner… 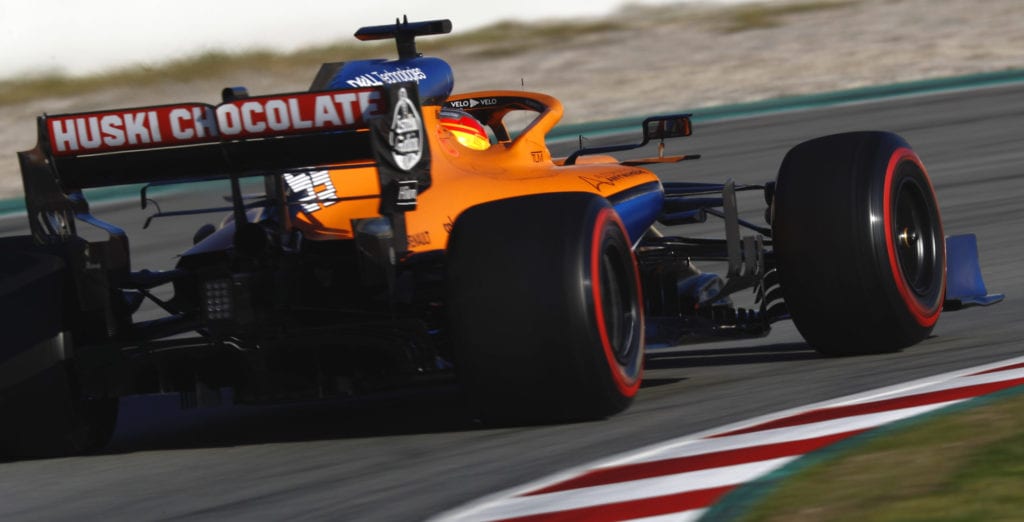