A lot of F1 fans weren’t happy about the shark fins on the 2017 cars, with many thinking it ruined the look of them. But then the Halo got announced and suddenly it didn’t seem like such a big deal anymore.

The large fins were set to remain on the cars next year but now McLaren have thrown a curve ball into the 2018 car design and voted against retaining the fins because apparently the teams make the rules now and not the FIA.

All teams had to agree to keep the fins, but McLaren saying no now means F1 teams will have to go back to the drawing board on next year’s cars.

McLaren’s Eric Boullier suggested that his team would prefer a smaller fin because it will suit their 2018 car design. So… teams can now just disagree to a rule change if it doesn’t benefit them? Yep, apparently that’s a thing.

“Maybe we have found a way to use the engine cover that works better.

“But we are not playing games. Everyone is developing their own car so if you ask for something which is against our interests, I will not go for it.

“Some teams have tried to play something that was more suiting their car model, or whatever. But we have a regulation in place for next year, so if there is no unanimity then there is no reason to change.”

We know what you’re thinking? Why didn’t everyone just vote against introducing the Halo? 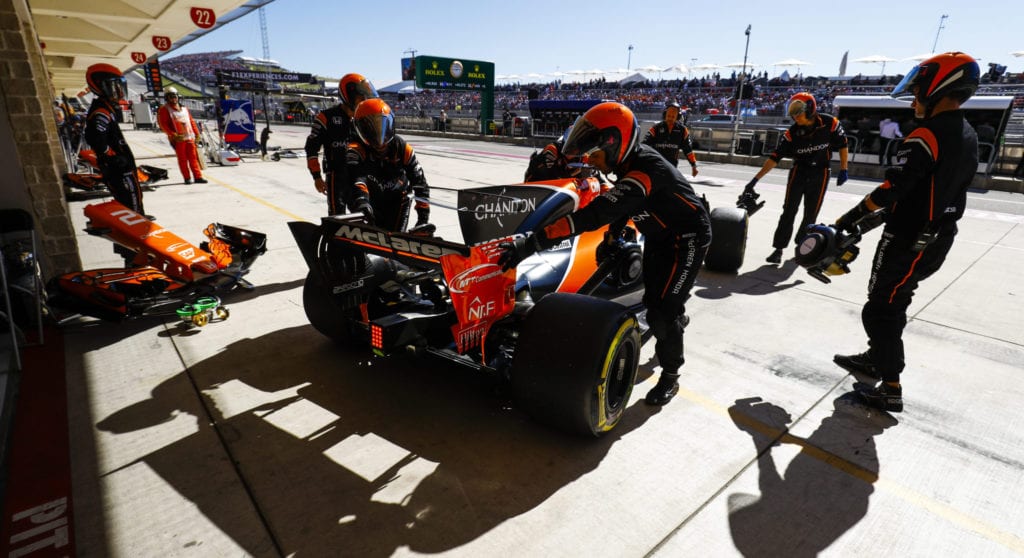