If you’d given McLaren or any team the choice of being stronger on Sunday rather than Saturday, they would take it.
This has been the case for McLaren in 2018, with Q2 and midfield qualifying performances overshadowed by a stronger, points scoring race pace on Sunday. The cars are moving in the right direction, but look more likely to be fighting Renault and Force India than the pre-season target of catching Red Bull.
Most teams traditionally bring some upgrades to the Spanish Grand Prix and it adds that element of unknowing to the weekend. The running order can shift and for McLaren and Fernando Alonso, the pre-weekend message seems to be about managing expectations and not jumping the gun. Better to underplay upgrades and do better than expected than set high expectations that might not be met.

“Who knows? I think it is up to us to make the package work and deliver to expectations and hopefully some others do not deliver. That is our hope.”

In light of the McLaren-Honda years that remain fresh in the memory, it makes sense for McLaren to take a cautious approach when previewing the effects of yet to be tested parts. But their upgrade path itself may be less cautious, with upgrades also arriving in Monaco, Canada and Britain for the upcoming races.

Last year, the Spanish GP was a forgetful one for McLaren with Alonso finishing in 12th and Stoffel Vandoorne retiring. Compare it to this season, if Alonso finishes in 9th, he will match McLaren’s 2017 points total singlehandedly. It’s clear that progress has been made this season, but it is right to practice caution until FP2 on Friday when we have some race pace times to consider. 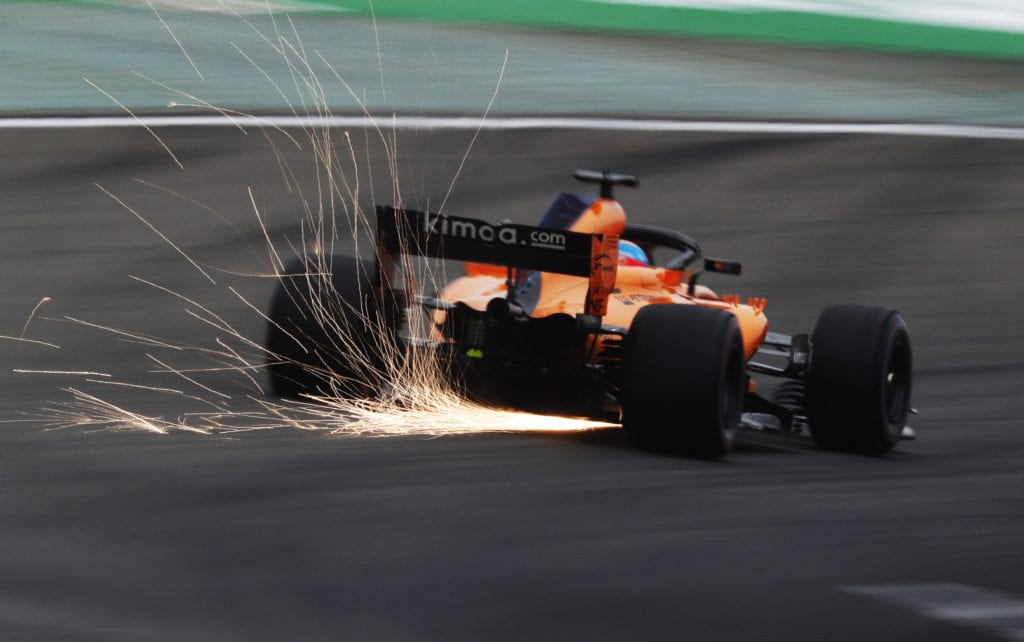