McLaren has been hit quite hard in the first half of 2020 – the Group (which comprises the F1 team, road car business and technology arm) had to cut 1,200 jobs in May, and attempted to raise money by leveraging its classic car collection, only for the move to be blocked by its creditors.

Despite the imminent resumption of the F1 season, things seem to have got slightly worse for McLaren as the company has now begun legal proceedings against its creditors in an attempt to free up the necessary funds. McLaren says in the court documents:

“While the Group has sufficient liquidity to meet its obligations as and when they fall due in the very short term, further liquidity is required to be made available by no later than 17 July 2020.

“Additional liquidity of approximately £280 million would be sufficient for the Group to be able to support its operations into 2021.”

“This state of affairs is not the fault of the Group. Rather, it has been caused by the Covid-19 pandemic — which has wreaked havoc on the UK economy and threatened the livelihoods of millions of people and the viability of many businesses.”

The BBC reports that McLaren’s shareholders had already provided £291 million of extra money to get McLaren through the pandemic, and that a further £130 million has been agreed upon.

Ironically, it was Zak Brown himself who warned back in April that the coronavirus crisis could result in teams disappearing from F1 if the sport didn’t help out with cost-saving measures. The 2021 cost cap was initially supposed to be $175 million, but has now been lowered to $145 million – although McLaren reportedly pushed for it to be lowered to a figure of around $100 million.

It’s worrying news. Williams has already begun the process of potentially selling the team, now McLaren is pursuing legal action against its own bondholders to try and ensure its survival. 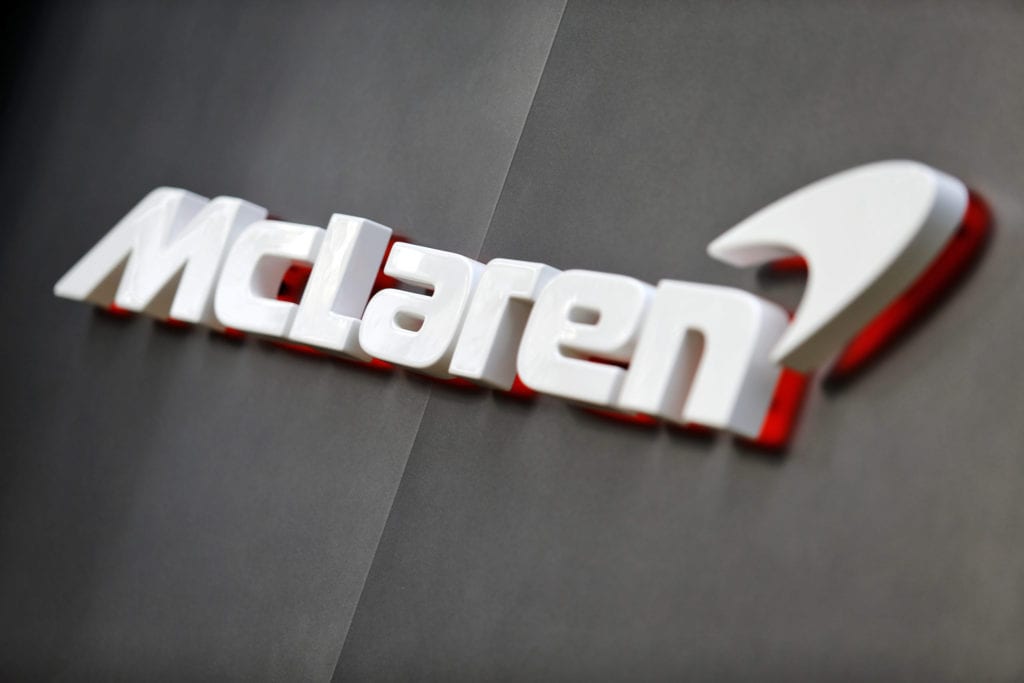