McLaren Offered Ricciardo The Chance To Drive For Them In Another Series – WTF1
Skip to content
×
Formula 1 , Indycar , News
6 comments

Sometimes it can feel like McLaren are taking over motorsport, racing in so many series! Of course, there’s F1, but the papaya gang also have a team in IndyCar, Extreme E and are soon to be in Formula E.

With so many drivers on their radar and a handful of places they could send them to race, many have questioned whether Daniel Ricciardo could make the jump to another series now it’s confirmed that he won’t be representing McLaren in F1 next year!

As quoted by motorsportmagazine.com, Zak Brown apparently offered the Honey Badger the opportunity to make the switch to IndyCar 👀 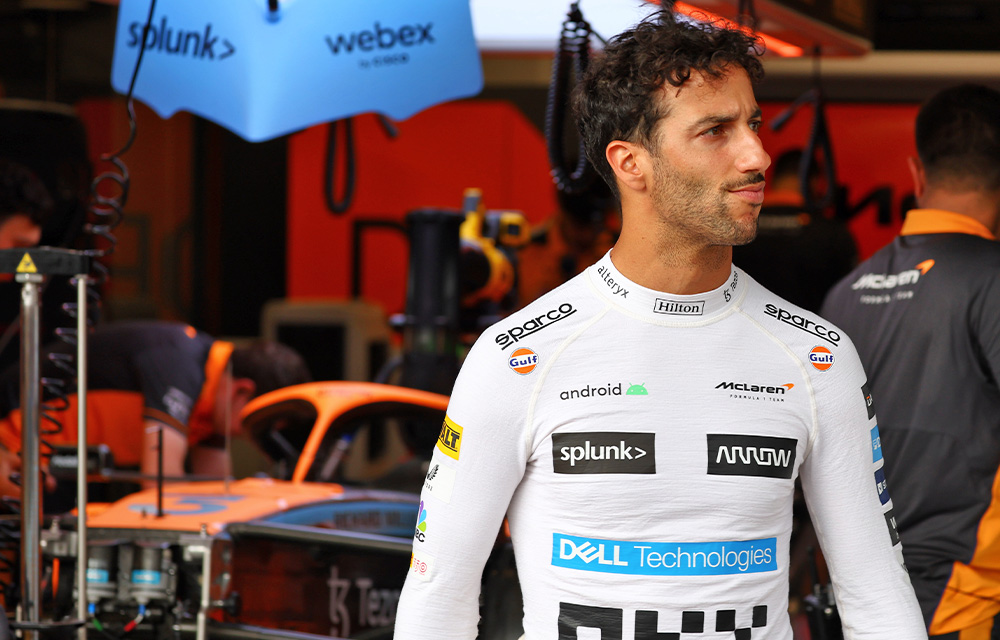 “Yes, we spoke about that,” Brown said when asked if a move to IndyCar could have been on the cards. “As Andreas Seidl said, he’s an exceptional racing driver, and any team that he drives for is so privileged to have Daniel drive for them, and we do have a variety of racing activities.

“But, that being said, he’s very focused on Formula 1.”

Although it could have been a cool change for DR, we hope to see him on the F1 grid next year with another team🤞 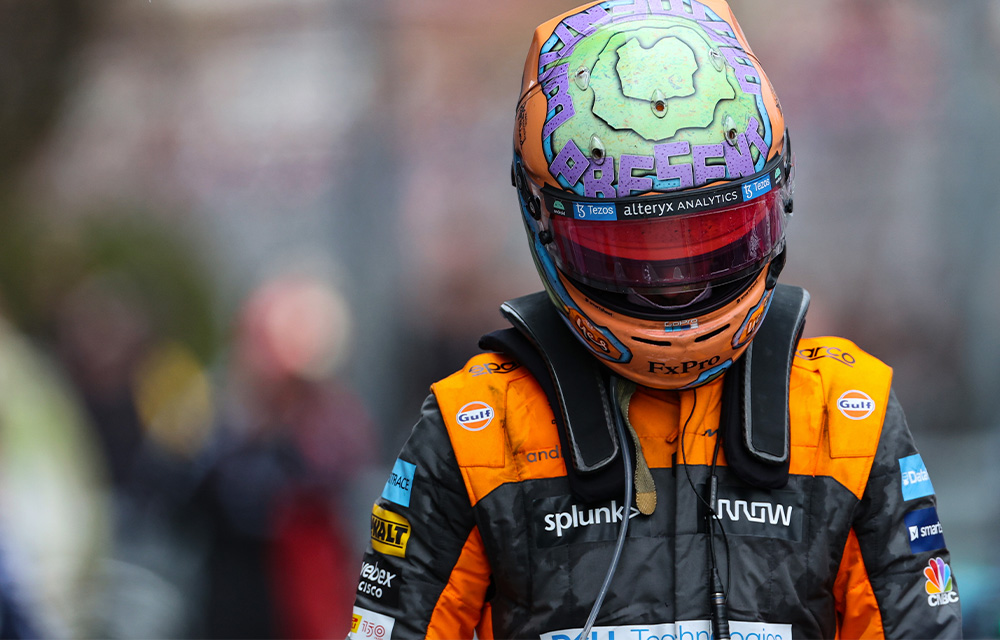