McLaren are no strangers when it comes to a livery change and the final race of the season in Abu Dhabi will see the team run another new design. 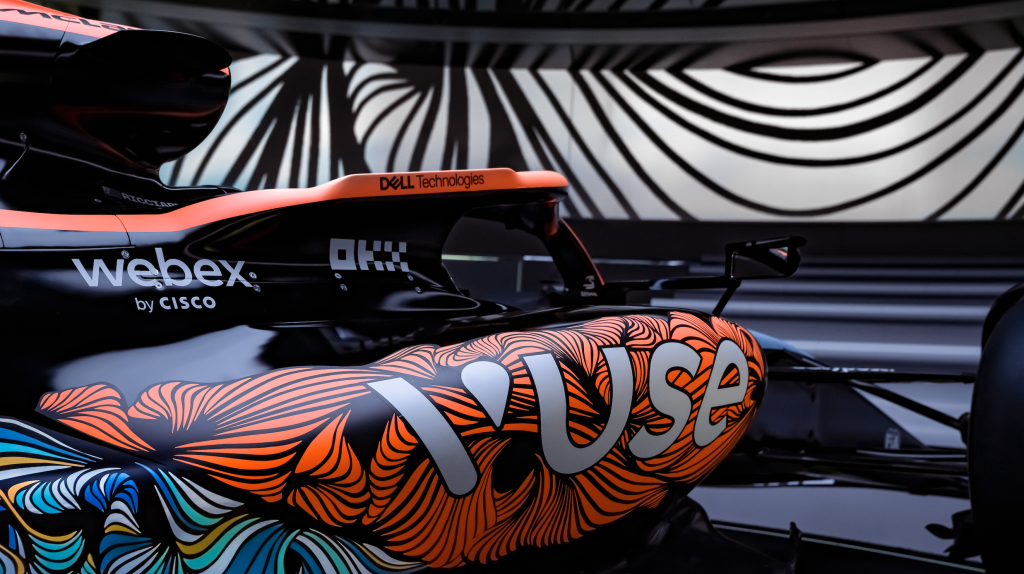 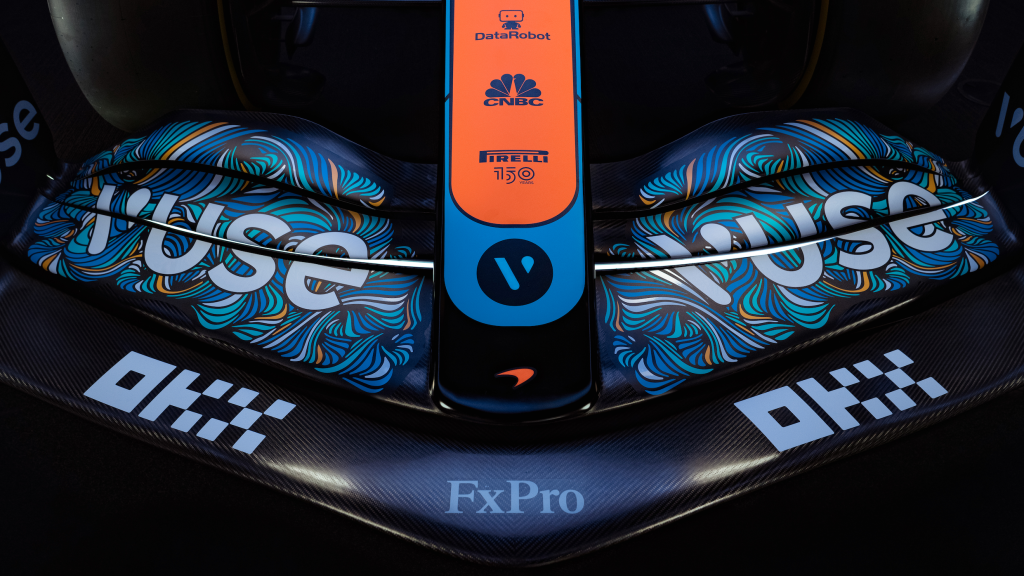 It’s the fourth special McLaren livery in two seasons. Two Abu Dhabi specials, the ‘return to Asia’ special used in Singapore and Japan and the iconic Gulf livery for Monaco.

Are you a fan of the livery? Let us know in the comments. 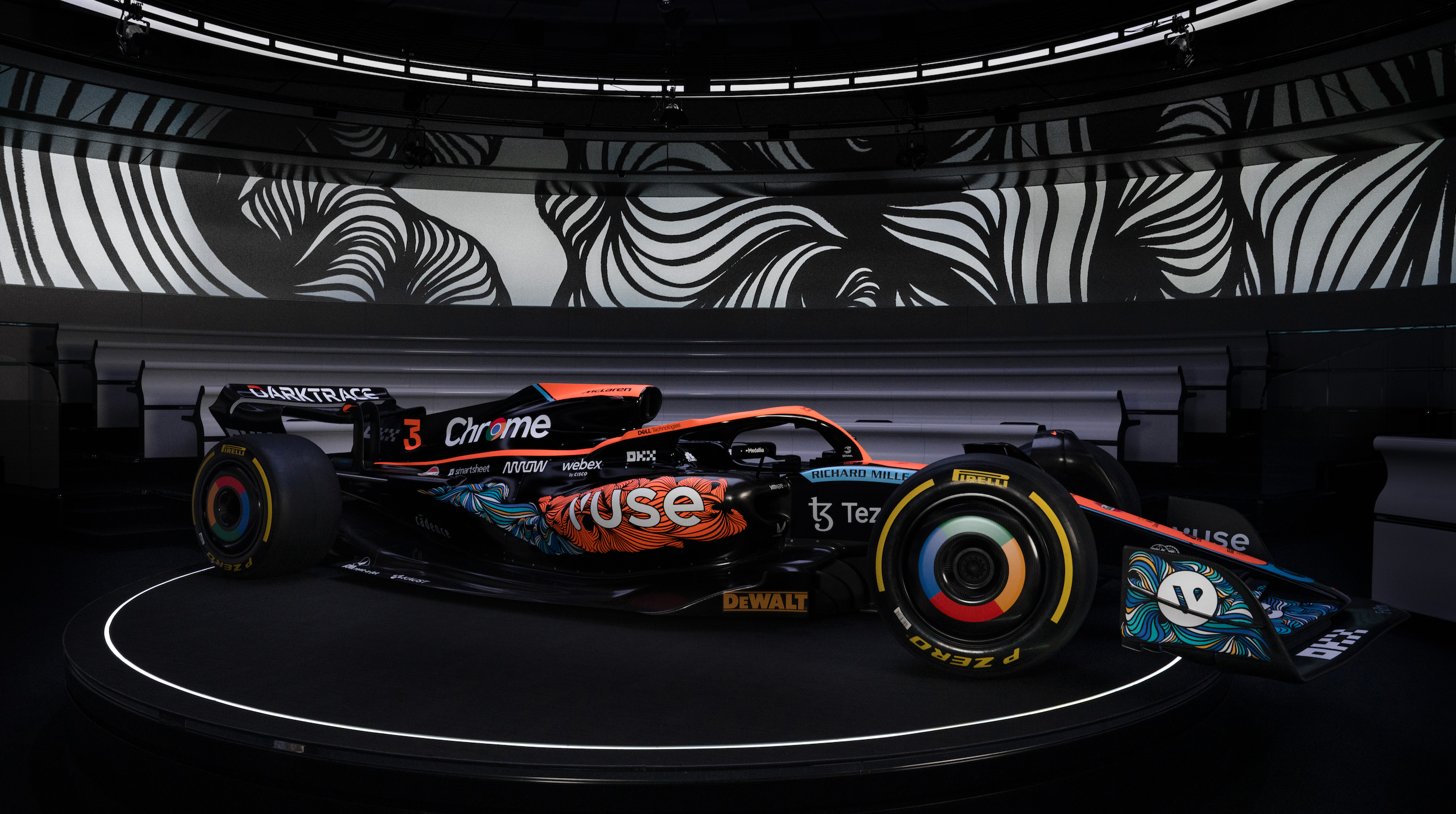