McLaren’s pre-season testing programme started off badly. A loose wheel nut sent Fernando Alonso spinning into the gravel on day one and things didn’t get much better from there.

A series of reliability issues constantly cost the team vital track time to the point where the MCL33 completed fewer laps than any other car across both tests. Poor reliability wasn’t the only issue, though, as the team also suffered a couple of embarrassing fails during pit stops. Even with the supposed boost of Renault engines, the team still looks a long way away from the championship-challenging squad it was at the beginning of the decade.

With Melbourne edging ever closer, Eric Boullier says the team has sorted the problems:

“We didn’t have the reliability we had hoped for in winter testing, but all the issues we faced have since been addressed back at the factory. There’s a huge amount of work going on behind the scenes to ensure we leave no stone unturned in our quest to extract the maximum pace we can from our new package from the first race. We’re not expecting miracles to be worked overnight – far from it, but what we do know is that we’ll give it our all this weekend.”

Despite the problems, Fernando Alonso reckons the car has plenty of underlying potential and is looking forward to seeing where the team lies in the pecking order. He said:

“Our car showed a lot of potential in winter testing and, although we know we still have a lot to work on, we’ve already learned a lot about the package and how all the new elements to this year’s car work together. Australia is its first real test, and we need to work hard all weekend to bring all the ingredients together. Nobody can ever predict how other teams will perform at the first race of the season and that all contributes to the excitement.”

McLaren had better hope the problems are sorted. Despite some setting some eye-catching lap times in testing the team is expected to be somewhere in the packed midfield battle, where a botched pit stop or a car problem could be the difference between a double-digit points haul and not points at all. 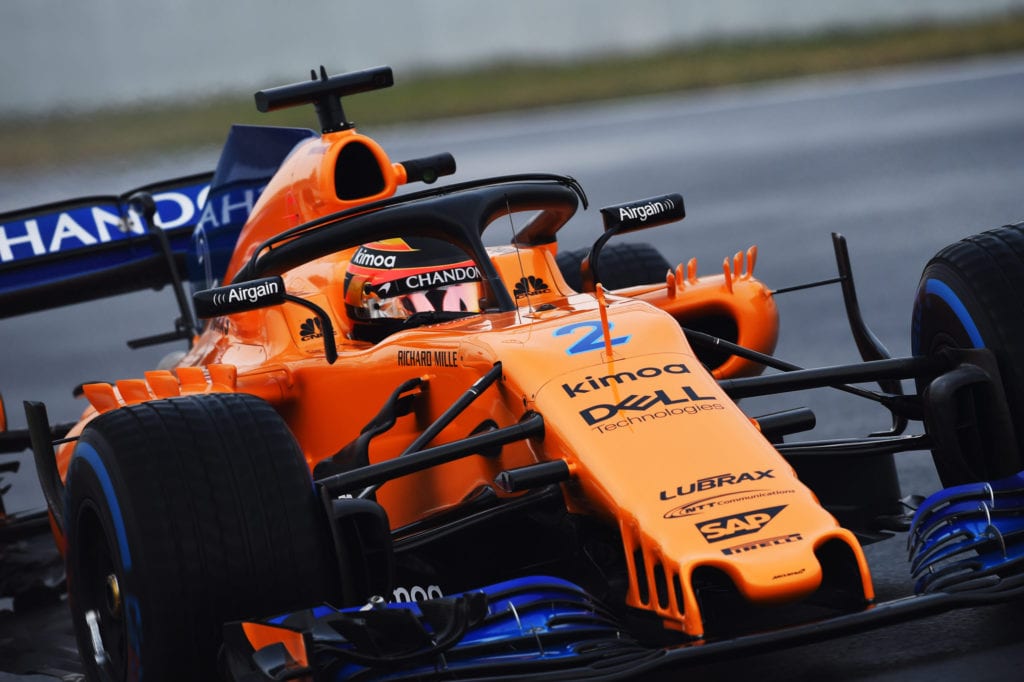