In a move that marks the start of a “five-year plan” to return to the top of Formula 1, Seidl will join the team at some point “during 2019”.

He leaves Porsche after a highly-successful spell that saw three overall victories at the Le Mans 24 Hours between 2015 and 2017 before the German marque pulled out of its prototype programme.

Seidl had reportedly been set for a senior role with Porsche’s overall motorsport division had he turned down the chance to move to McLaren. Seidl said of the opportunity:

“This is an enormous privilege and challenge, which I am ready for and committed to. To have an opportunity to contribute to the McLaren legacy is extremely special and inspiring.

“McLaren has the vision, leadership and experience but, most importantly, the people to return to the front, and that will be my absolute focus and mission. I can’t wait to join the team and begin working with my colleagues at McLaren, our partners at Renault and, of course, Carlos and Lando.”

Seidl has previous in Formula 1, having worked with BMW Motorsport from 2000 to 2006 and with the BMW-Sauber collaboration as head of track operations, leaving the sport with the team at the end of a disappointing 2009 campaign that saw the team fail to build on a remarkably promising 2008.

Before joining Porsche he stayed with BMW’s DTM programme, overseeing Bruno Spengler and the team’s championship victories in 2012.

The appointment of Seidl is another key step in McLaren’s planned transition from midfield obscurity to championship challengers. Toro Rosso’s chassis guru James Key will arrive as technical director this year, and sporting director Gil de Ferran – who took over after Eric Boullier’s mid-2018 resignation – will now be able to have more of an input into McLaren’s Indianapolis 500 programme.

McLaren Racing CEO Zak Brown, who helped lure Seidl from Porsche, says that the move is a “significant” one for McLaren for numerous reasons.

“We are delighted that Andreas is joining McLaren to lead our F1 technical and operational programme. This is a significant appointment for us on two fronts.

“First, it is another important step in our F1 performance recovery plan and long-term commitment to F1. Second, concentrated senior leadership on our F1 programme is an integral part of the long-term strategy of McLaren Racing to expand into other forms of global motorsport over time. Andreas is a highly capable leader with a track record of success in everything he has been involved with, and I look forward to working with him.”

You might be able to come out from behind the sofa in the not too distant future, McLaren fans. 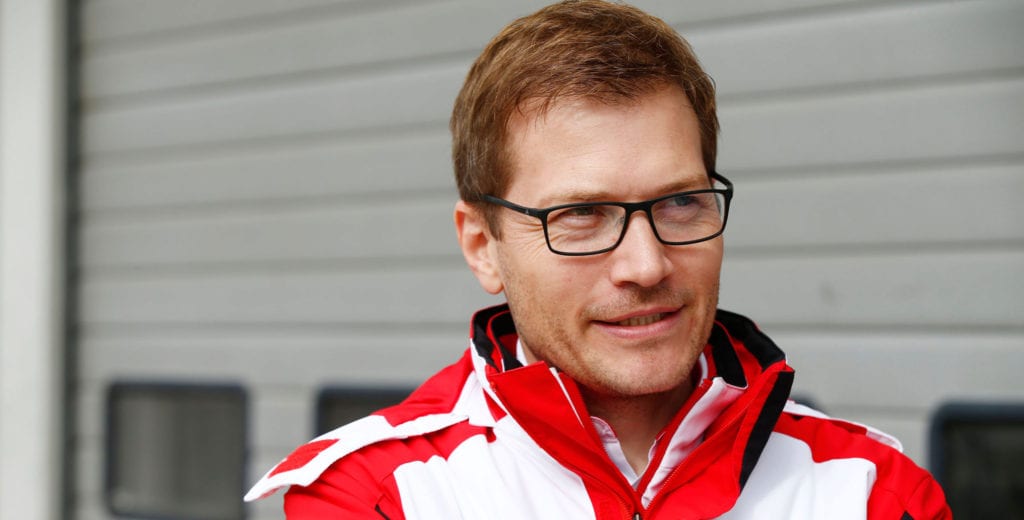