McLaren Will Call On Paul Di Resta If It Needs A Replacement Driver – WTF1
Skip to content
×
Formula 1 , News

Sergio Perez testing positive for Covid-19 and having to miss the British GP weekend exposed a bit of a flaw in the plans of three teams. Mercedes reserve drivers Stoffel Vandoorne and Esteban Gutierrez are also acting as the reserves for Racing Point and McLaren, and with Vandoorne busy in Berlin finishing off the Formula E season, that effectively leaves Gutierrez as the sole option.

However, the problem is that even former F1 drivers like Gutierrez need to have completed 300km of representative running within the last three years to be eligible for a super licence – and Gutierrez hasn’t driven an F1 car since his Haas days in 2016. That left Racing Point having to call on the services of Nico Hulkenberg (something that’s likely to happen again this weekend), and puts Mercedes and McLaren in a bit of a pickle in case they need a reserve driver for this weekend.

As a result, McLaren has decided that Paul di Resta is the man for the job if Norris or Sainz are ruled out of this race. The Scot, who currently works as an analyst on Sky Sports F1, spent three seasons with Force India from 2011-13, and subbed for an unwell Felipe Massa at the Hungaroring in 2017.

As someone who’s already at the circuit, has driven the current generation of F1 cars, and already has an association with McLaren through CEO Zak Brown (he drives for Brown’s United Autosports team in endurance racing), it’s quite a sensible choice, and he’s already had a seat fitting for the MCL35 back at the factory.

Last year, McLaren’s use of Renault power units meant that current Renault reserve Sergey Sirotkin also acted as McLaren reserve, but that deal hasn’t continued into 2020. McLaren’s switch to Mercedes power for next season is why the team is now reliant on Mercedes reserve drivers.

The situation means that Mercedes doesn’t have much in a way of a reserve driver this weekend. But then again, if either Valtteri Bottas or Lewis Hamilton were sidelined, there’d hardly be a shortage of drivers to pick from as every Tom, Dick, and Harry with a super licence would probably drop everything they’re doing and send Toto Wolff’s phone ringing off the hook.

It’s only likely to be a problem this weekend, anyway, as the Formula E season finishes next Thursday, meaning that theoretically, Vandoorne should be available if needed from the Spanish GP onwards. 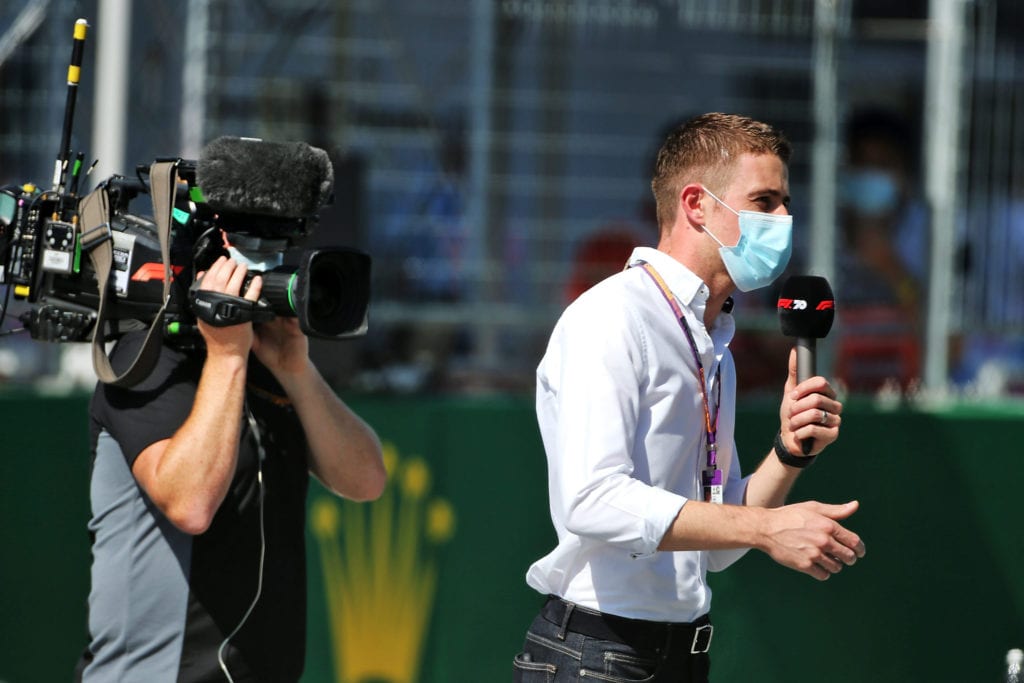