McLaren Would Let Alonso Race At Le Mans Next Year

Despite McLaren finally dropping Honda and going with Renault for next year, Fernando Alonso still seems to be undecided over what he wants to do in 2018.

McLaren want him to stay, and is even willing to continue to pay him the big bucks, but Fernando is believed to be after a one-year deal to keep his options open for 2019.

To try and sweeten the deal, McLaren boss Zak Brown has said that the team would allow Fernando to go and race at Le Mans as he continues his quest for the the triple crown, even though – unlike this year’s Indy 500 – McLaren wouldn’t have any involvement. He said:

“I think Le Mans 2018 is too early for McLaren, but we have spoken about it, and if it is something he would like to do, in the right circumstances, we would be open to that. [But] it couldn’t compromise his F1 racing programme.”

Unless the McLaren-Renault partnership goes really badly it seems unlikely Alonso could have another go at the Indy 500 next year, but with Le Mans not clashing with any grands prix next year it’s possible he could ‘do a Hulkenberg’ and go and attempt to win the French Classic.

2018 would be a good year for Alonso to try and win Le Mans too, as with first Audi and now Porsche withdrawing from LMP1, Toyota has something of an open goal to try and finally win the race next year – assuming it continues in the sport, anyway.

Toyota’s team director Rob Leupen hinted that Alonso driving with the team next year is a possibility. He told Motorsport.com:

“We are always interested in talking to top drivers and [Toyota boss] Pascal Vasselon has a good relationship with Fernando going back to his days with Michelin in F1. But we cannot say anything more than that, because too much is open right now.”

The only potential stumbling block is that Toyota has said that it doesn’t want to run three cars at Le Mans next year, which would mean that Alonso would have to replace one of the team’s regular drivers.

Still, just the thought that it might happen is pretty cool news, right? 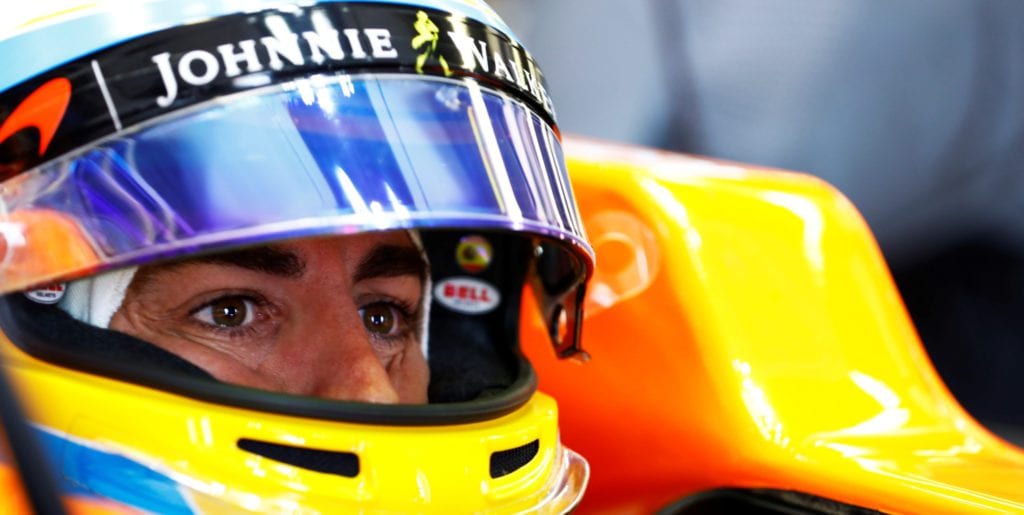