As we all know, the current Honda Formula 1 engine isn’t in particularly good shape, with McLaren continuing to suffer from a lack of power and poor reliability.

Well, it turns out the new F1 2017 game is so realistic, the McLaren Honda power unit is broken in the racing title too. You really couldn’t make this up, could you?

Some F1 2017 players who’ve picked McLaren for their career mode have reported problems with the Research & Development element of the game.

They’ve been updating the engine components in the game and haven’t been seeing any improvements, or feeling any changes in performance.

Which is weird, because in F1 2016, the improvement in performance when you fitted a new upgrade was quite obvious. But, that’s not the case in F1 2017, with McLaren at least.

Some players have gone two or three seasons into their career mode and not felt any improvements to the engine despite using up their precious resource points on updates.

Well, in a Codemasters forum post about the issue, the F1 Support account confirmed that there is, in fact, a bug in the game to do with the McLaren engine.

So, there McLaren engine is not only faulty in real life, but in the new F1 game too. Outstanding.

If you’ve picked McLaren for your career mode and don’t feel like starting over, perhaps avoid using your resource points on engine improvements for now. 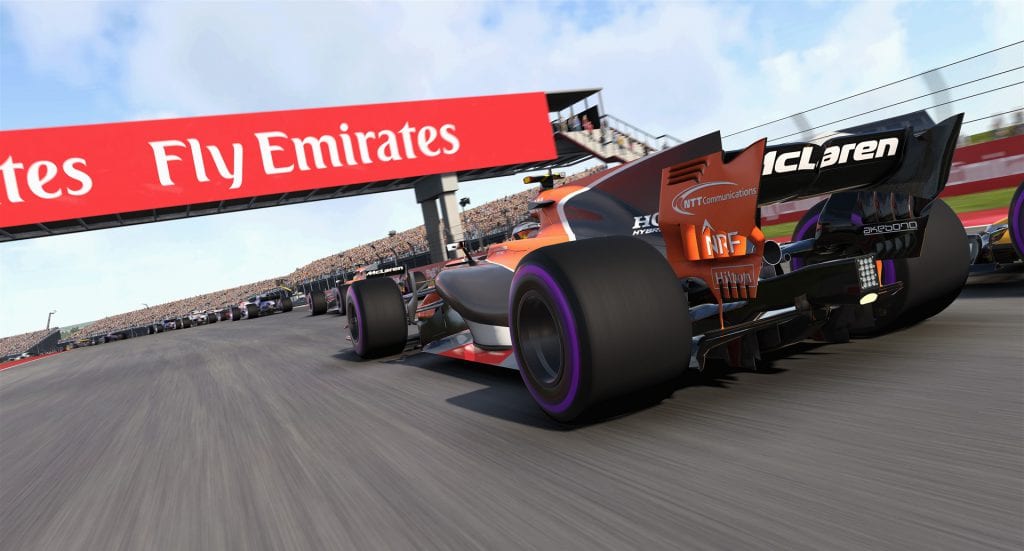