McLaren’s Honda Engine Is Shaking Itself To Death

If Ron Dennis was still at McLaren he would probably have described the teams’ pre-season testing programme as ‘sub-optimal’. The MCL32 suffered a huge number of failures across the eight days of testing at Barcelona, including four in the last two days alone, and the team seem to be struggling to find a solution.

The main reason for the stoppages seemed to be electrical glitches, but even after replacing all the faulty parts the same issues were cropping up again and again. According to the head of Honda’s F1 project Yusuke Hasegawa “a significant amount of today’s [Friday’s] test was spent trying to identify what was causing the car to lose power.”

McLaren confirmed this, saying “Overnight, the team changed a number of electrical components on both the PU and chassis, but the problem persisted. With every run in the morning session, the team changed further parts in an effort to eliminate as many variables as possible and identify the source.”

Oh dear. That’s a lot of time spent trying to work out why the engine is broken and not, you know, learning about the new car. McLaren-Honda have covered significantly fewer laps than any other team, the car’s best lap is nearly three seconds slower the the fastest overall, and they’ve already made more engine changes than they’ll be allowed to during the season. At this rate we’ll be seeing the return of 70-place grid penalties before the European season even starts!

According to Sky Sports however the main reason for the failures is that the Honda engine is producing so many vibrations that it’s causing failures with the electrical system. And when you listen to the sound of the car in this video filmed at the track, it certainly sounds like it could be a plausible explanation.

I know the Honda engine has always sounded a bit different to the others, but that can’t be good, right?

McLaren’s racing director Eric Boullier feels like the problems can be fixed however, and that the team will be in much better shape by the Australian Grand Prix: Although we’ve suffered a number of issues over the course of two weeks of testing, we’ve certainly learned a lot about the car, and we know the problems that need to be addressed,” he said.

“Plainly speaking, they aren’t overnight fixes, but we’re hopeful both McLaren and Honda will be able to make progress on them ahead of Australia.”

He sounds pretty optimistic, but then he has to – he’s part of the team. You wouldn’t catch anyone at McLaren bad-mouthing their engine partner and questioning their commitment. Not unless their name is Fernando Alonso, anyway. 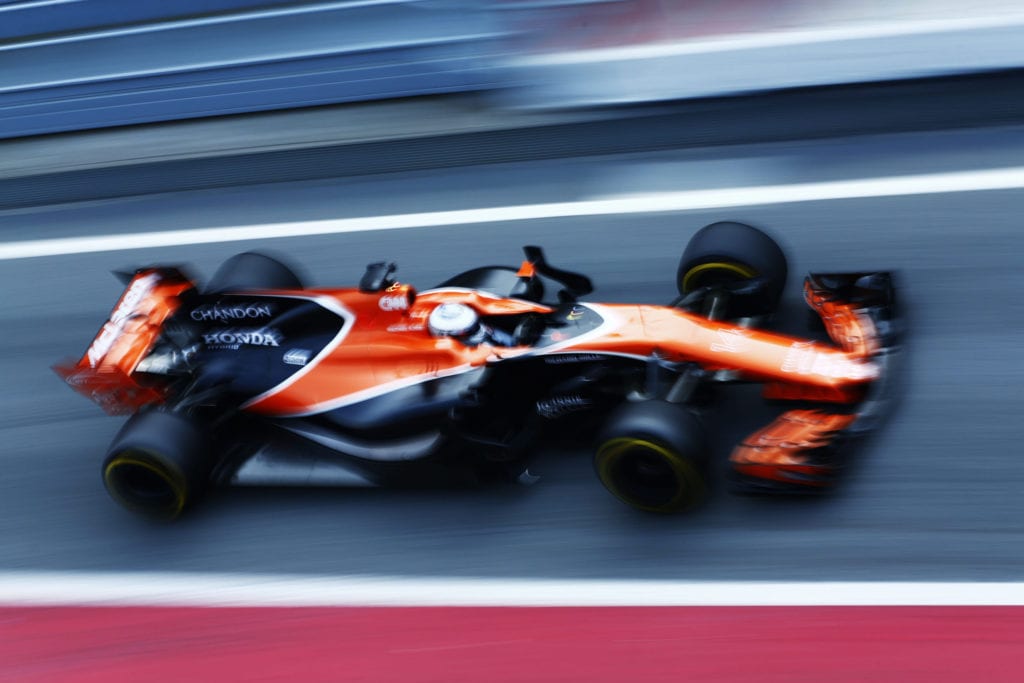