For a series which boasts unprecedented access to the sport like never before, it’s a bit of a bummer that the main story of the season – Ferrari versus Mercedes, Lewis Hamilton against Sebastian Vettel – won’t feature. That’s because neither team agreed to allow cameras behind the scenes in order to document the season.

On the face of it, that doesn’t sound great for a series which is supposed to showcase the sport to a new audience – it’d be like if a retelling of Lord of the Rings didn’t feature Frodo or Gandalf, or if a documentary on greatest boxers didn’t include Mohammed Ali or Porsche engines.

It’s a shame, not just because of the fact it’s the two championship winning teams, but because there are so many little stories that we’ll miss out on hearing more about. The peaks and troughs of both teams at the German GP, Ferrari’s decision to replace Kimi Raikkonen with Charles Leclerc, further insight into Mercedes’ team orders controversy in Sochi.

The lack of access is something that has frustrated the programme-makers – executive producer Paul Martin told the Associated Press:

“Mercedes and Ferrari wanted to operate under different terms to the rest of the teams, and us, as producers, and Netflix as the broadcasting platform, didn’t feel comfortable with that.

“It was going to be all-or-nothing and if those terms were good enough for the eight other teams, it should have been good enough for Mercedes and Ferrari, too. My view is that they did a slight disservice to the fans and the sport by not taking part.

“We were lucky enough that teams such as Red Bull, Renault, Haas, and the others gave us fabulous access and bared their souls.”

While Ferrari hasn’t commented, a Mercedes statement said that competing for a title “is an all-consuming business that demands every ounce of focus from the entire team” and that the decision was taken on the basis of maximising performance. It’s fair enough approach, to be honest – if anything, it’s amazing that so many teams did open up to the idea.

The plus side is that last year there were plenty of massive stories up and down the grid, many of which the 10 episode series will cover when it releases on Netflix on 8 March. 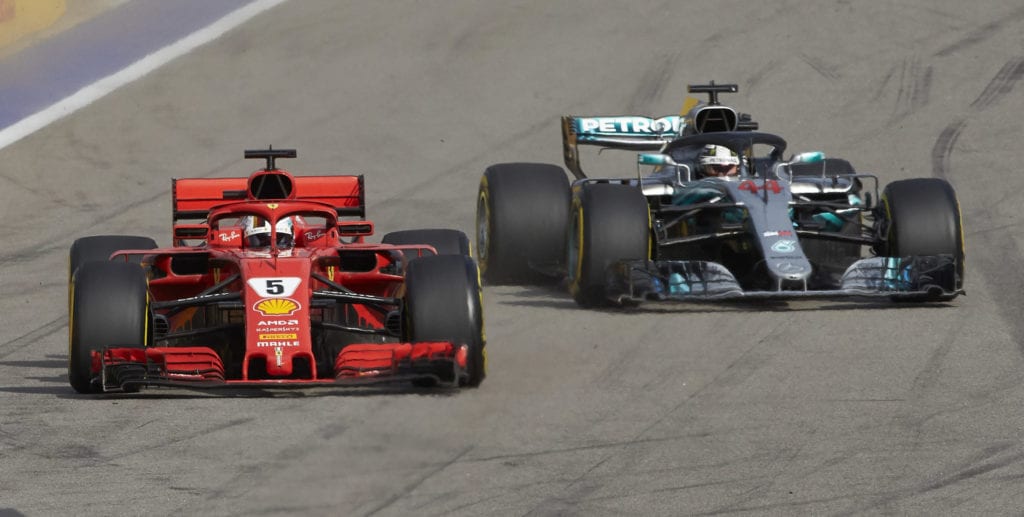